The first glimpse of the 2022 facelift edition of the Hyundai Creta was recently presented at the Gaikindo Indonesia International Auto Show (GIIAS) held in Indonesia. The design and interior of this new edition of Creta is different and better than its previous model. Many such changes have been made in this new edition SUV, which make it different from the previous model. This car can be launched in India in the second half of 2022. 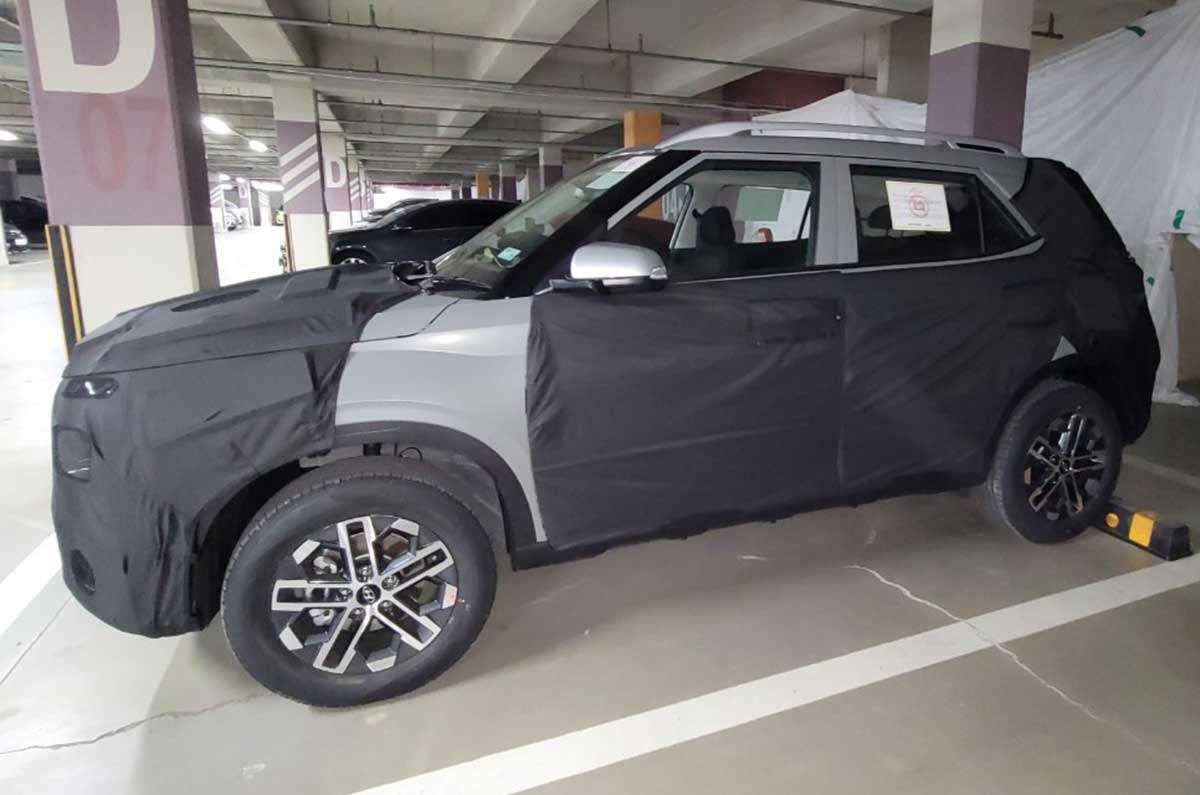 The company is also working on a facelift edition of the Hyundai Venue. Recently testing models of this car have been seen in South Korea. This new model will get a slightly different design from the previous model. Also, more features can be seen in the new model than in the previous model. This model can be launched in India by the end of 2022. 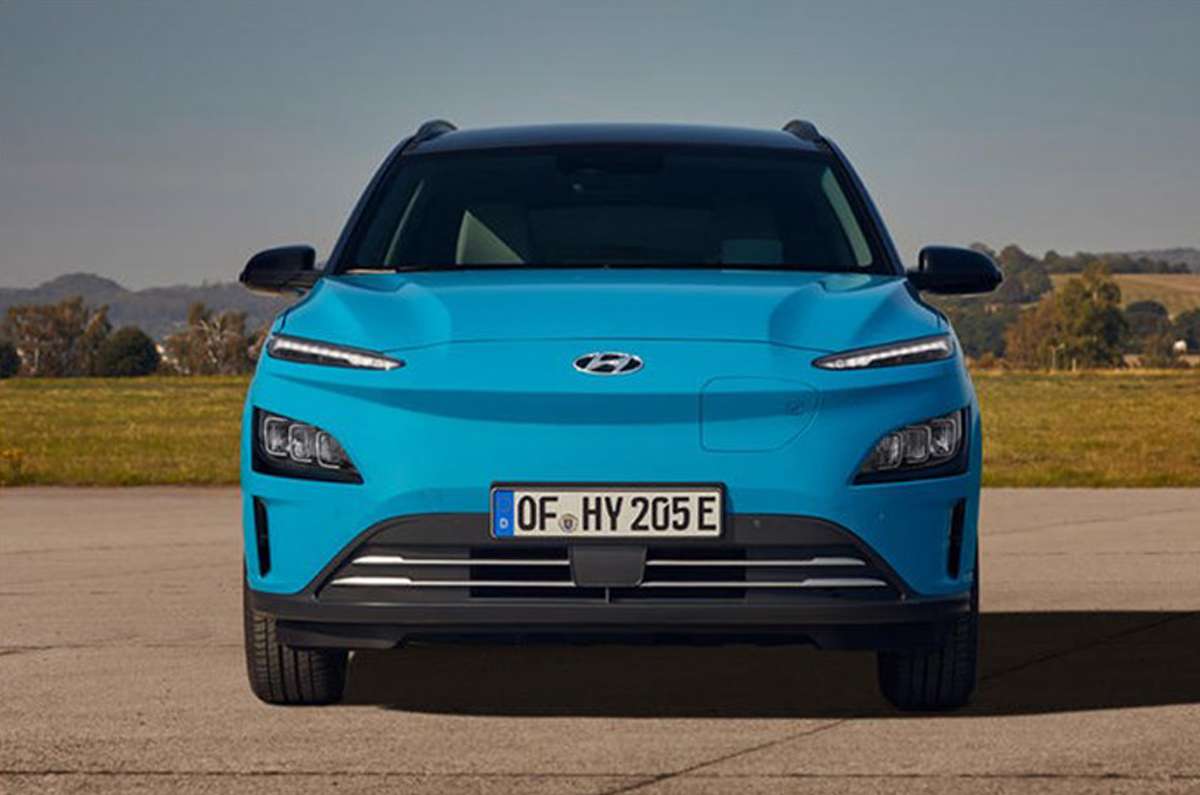 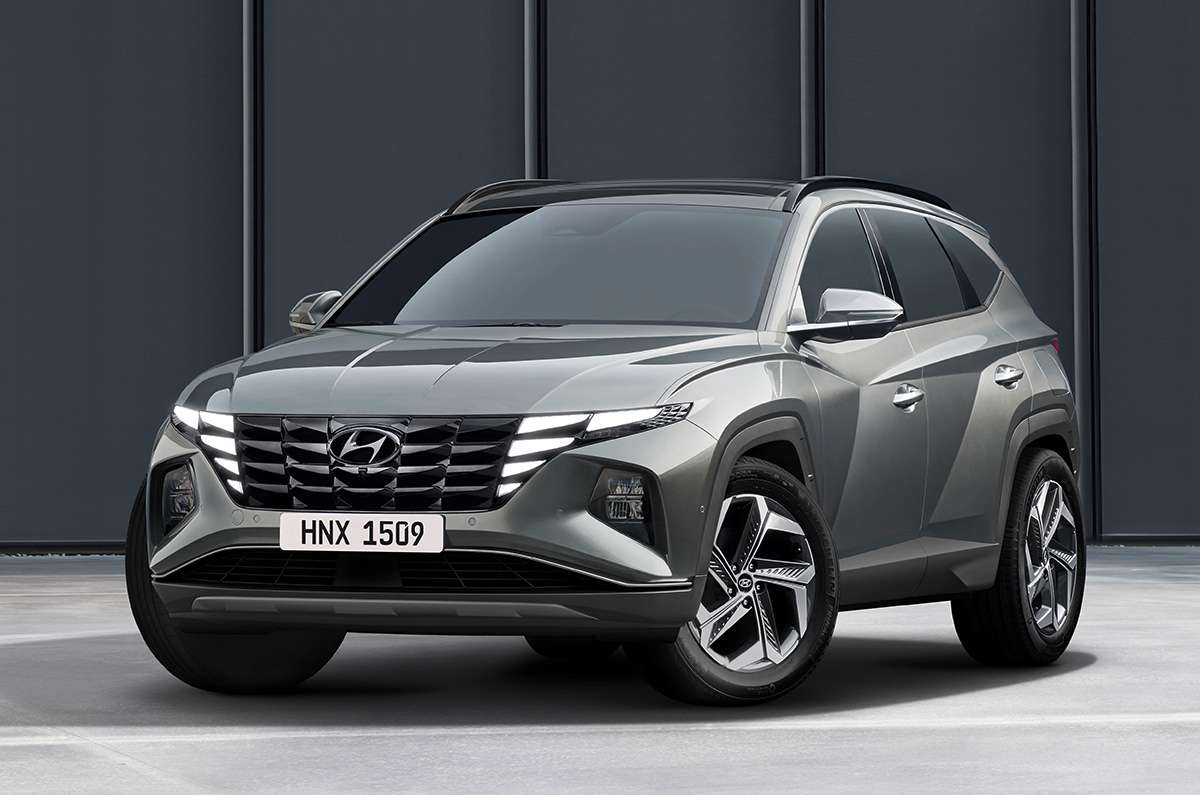 The Hyundai Tucson new generation model was launched in the international market last year. Launched with a new design and more features, this car has not been launched in the Indian market yet, but this wait may be over soon. Testing of this new model can start in India and it can be launched in 2022.

Also read – Which variant of Maruti Suzuki Celerio next generation will fit in your budget, know details with price and features 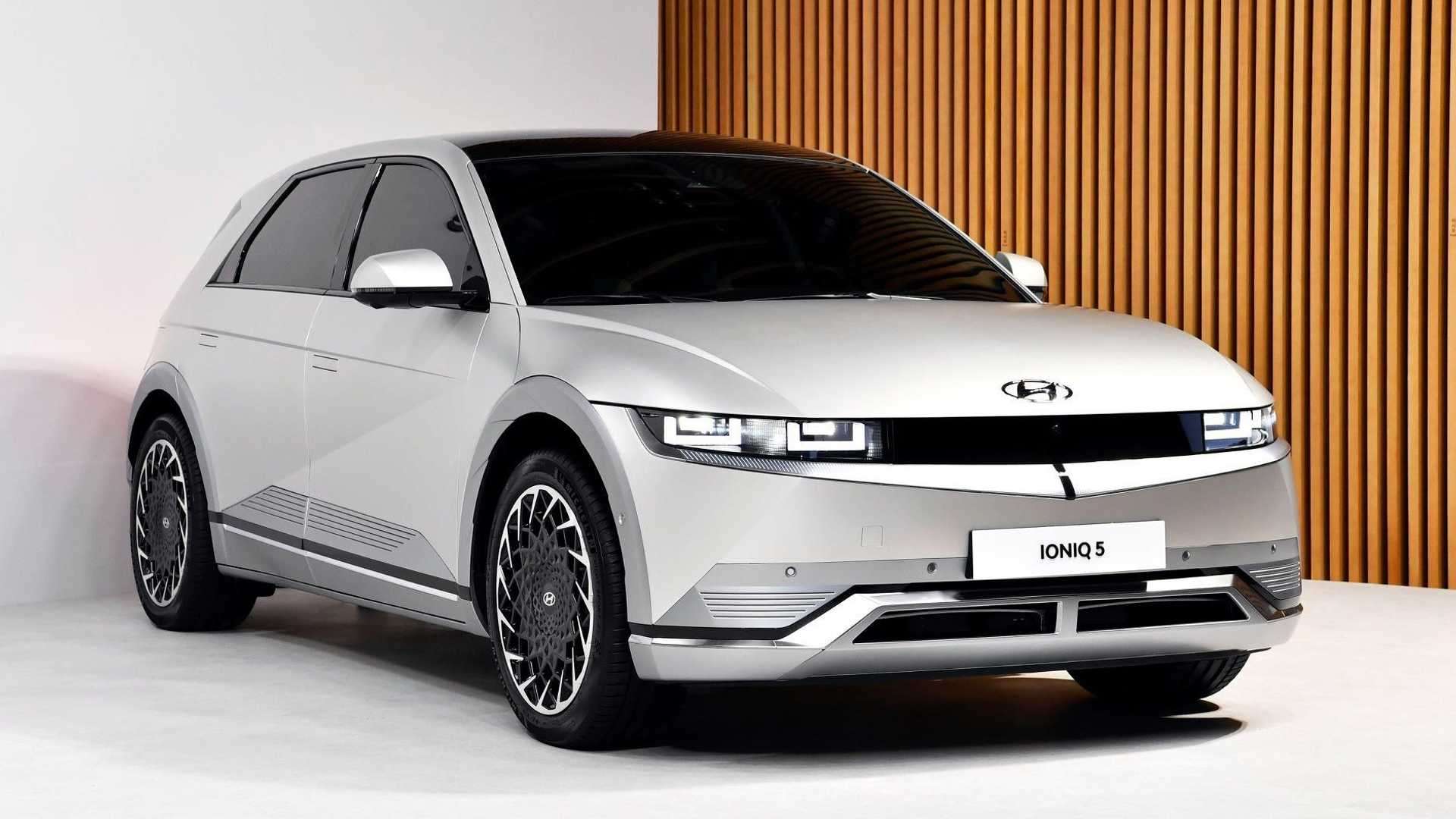 The Hyundai Ionic 5 (Hyundai Ioniq 5) electric car was launched in the international market earlier this year. With two battery options and good features, the plan of launching this car in the Indian market is ready. This electric car can be launched in India in late 2022 or early 2023.