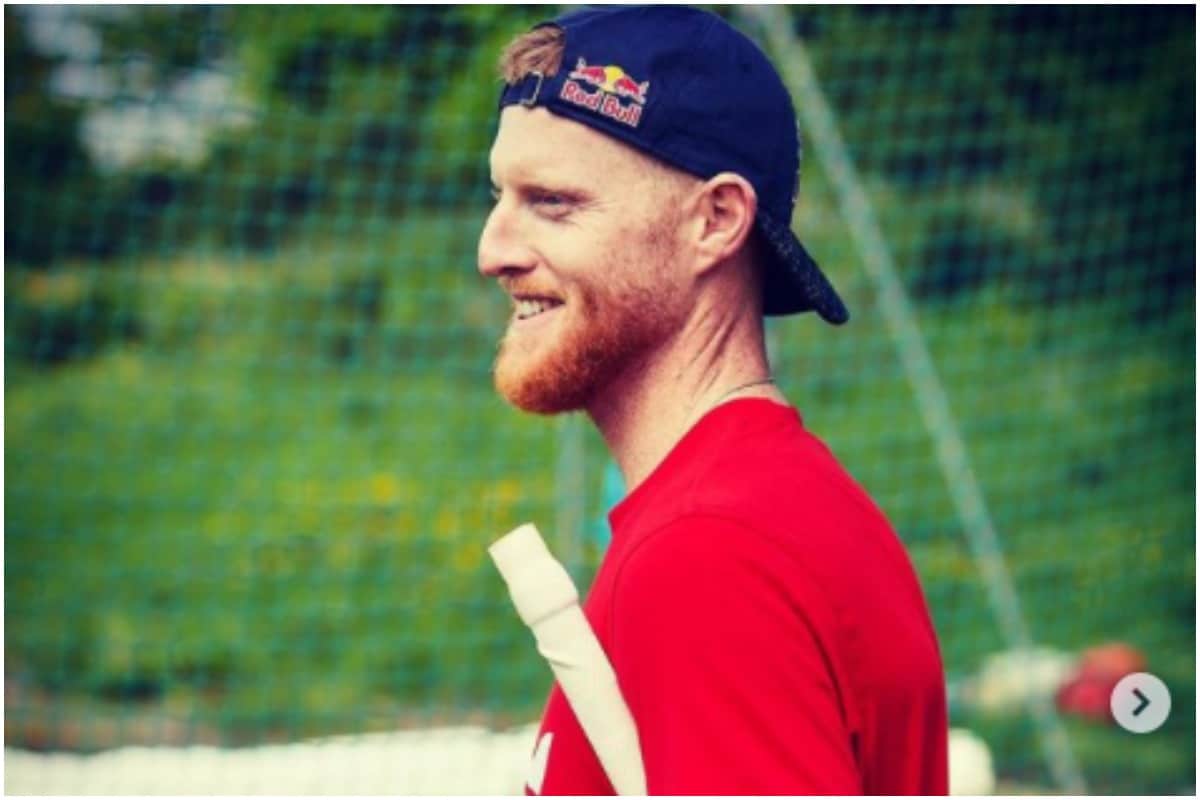 New Delhi. England has already suffered a major setback before the five-Test series against India (IND vs ENG Test). Team’s veteran all-rounder Ben Stokes has taken a break from cricket citing mental health. He will not play test series against India. Former Indian opener Aakash Chopra believes that Stokes’ not playing is good news for Team India. He said that the absence of Stokes will benefit the Indian team a lot in the Test series. Let us tell you that the first Test between India and England will be played in Nottingham from August 4.

Akash said in the video shared on his YouTube channel that Team India will benefit from Stokes not playing in the Test series. Because they are only as good as two players. This is because he plays like a batsman coming at number 5 or 6 in Test cricket and knows how to change the course of the match on his own. He is a bowler as well as a wicket taker. Also a great slip fielder. So his absence is good news for India.

Team India will benefit from Stokes’ absence: Stokes
Akash further said that in the absence of Stokes, England’s batting will be weak. After taking early wickets, India can wrap up England’s innings cheaply by getting the tail batsmen out early. It is not hidden from anyone that India’s biggest weakness in the recent past has been the inability to get the tail batsmen out. On several occasions, including in the home Test series against England, the opposition’s tail-end scored crucial runs and this had a profound effect on the outcome of the match.

Stokes scored 10 centuries in Tests
He said that with Stokes not being in the English team, the pressure on India will be a little less and he can soon dismiss the batsmen coming down the order in England. Stokes has emerged as the best all-rounder for England in all three formats. He has scored 4631 runs in 71 Tests at an average of over 37. He has 10 centuries and 24 half-centuries. Apart from this, he has also taken 163 wickets.