As soon as the teaser of actor Adivi Shesh’s film Major was launched, the curiosity about the film has increased among the people. Fans are curious to get information about this best film of 2022. In the new year, Adivi Shesh gave more importance to his work and did Hindi dubbing of his upcoming film. During this dubbing, he followed all the precautions.

Talking about this, Shesh says, “There is a standard policy within our team. Use mask, follow social distancing. I am very conscious about my parents’ health, so I always stay in crowds. I stay away from places and always use a mask. It’s good to spend time with family members and friends who are double vaccinated and that’s what I did on New Year’s Eve.” 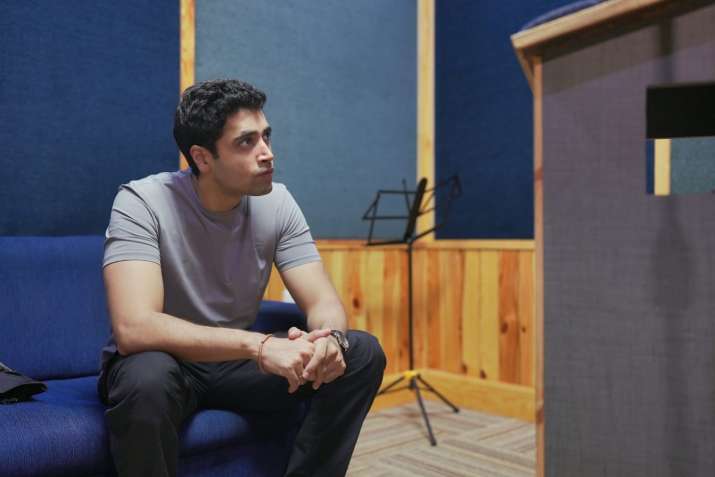 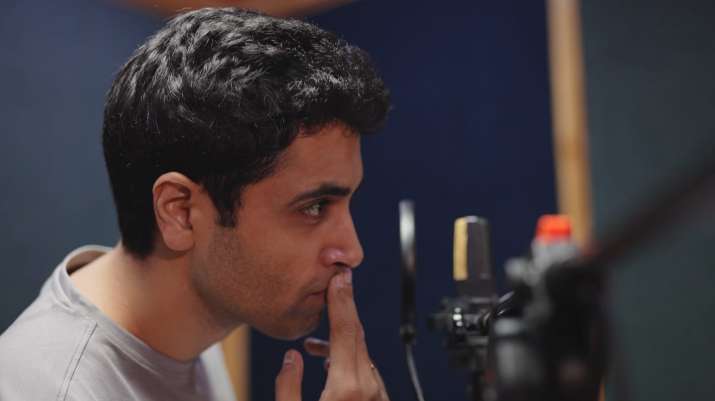 “There are many other work commitments, and I know a delay will make a big difference to the film and its associated cast and crew who have worked hard behind it. I wanted the Hindi dub of the film to be very simple. And the same happened.” 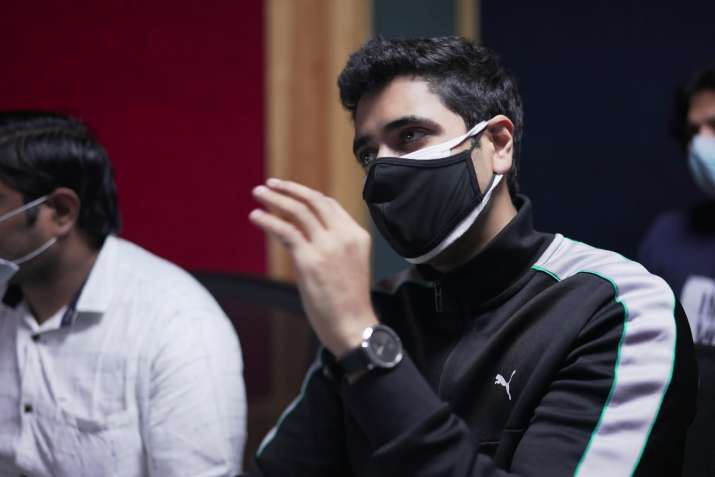 Inspired by true events, the film depicts the life and times of the real-life hero Major Sandeep Unnikrishnan played by Shesha. Major Unnikrishnan saved the lives of several hostages before being martyred by terrorists during the infamous attack on the Heritage Hotel in Mumbai’s Taj Mahal Palace Hotel on November 26, 2008.