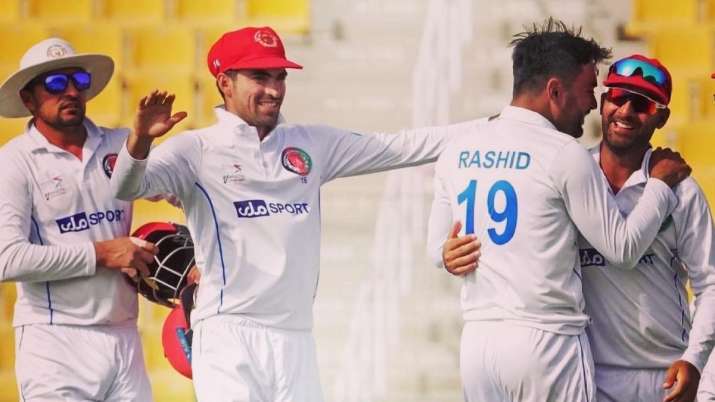 Afghanistan is to play a Test match against Australia in November and this match will be played, this has been confirmed by the Taliban themselves. Ever since the Taliban took over Afghanistan, many questions have arisen from the point of view of the game. Many questions about the Afghanistan cricket team also started coming in the minds of the fans. Let us tell you that after the capture of Taliban, Afghanistan will play its first international match for Australia in November. He has to play test match.

However, now the Taliban has made it clear that they have to build good relations with other countries so that they can send their country’s team to play and also host teams from other countries.

Ahmadullah Wasik, deputy head of the Taliban’s Cultural Commission, told SBS Pashto, “All scheduled matches will be played without any restrictions and the Afghanistan team can play other teams as well. In the future, we want to have good relations with other countries.” When good relations are formed, Afghan players can go out and team from outside can come to our country.”

An official spokesman for the Australian Board said, “Cricket Australia is preparing to play the historic Test match against Afghanistan in Hobart. CA and the Afghanistan Cricket Board have a good relationship and the match will be played. After this match, the ICC T20 World The cup will be played in the UAE.”

Significantly, the Test match between Afghanistan and Australia will run from November 27 to December 1.