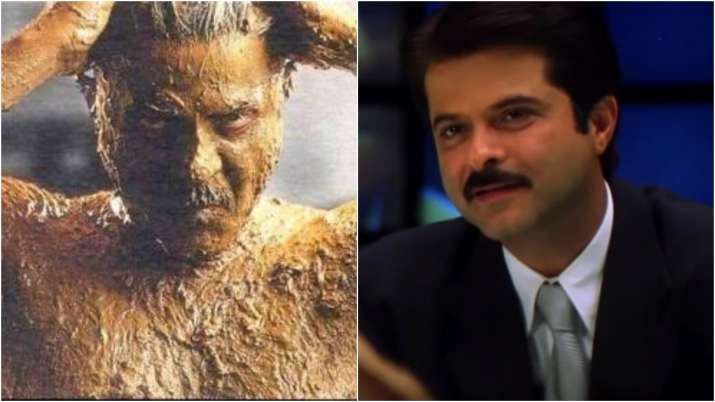 Bollywood star Anil Kapoor’s political action-drama “Nayak” completed 20 years on Tuesday. The actor revealed that he had said yes to the film despite objections from many. Directed by S Shankar, the film was the official remake of the filmmaker’s 1999 Tamil hit “Mudhalavan”, which starred Arjun, Manisha Koirala and Raghuvaran.

In “Nayak: The Real Hero”, Kapoor was seen as journalist Shivaji Rao Gaikwad, Shivaji Rao gets a chance to become CM one day after exposing corruption during an interview with Maharashtra Chief Minister Balraj Chouhan (Amrish Puri). Was.

Posting a picture from the film on Instagram, Kapoor wrote that he always believed in the message the film was trying to convey to the audience.

The actor wrote on Instagram, “20 years ago I was the CM of reel life for a day and the rest is history! A lot of people had thoughts about me that I shouldn’t do a hero. But I knew I had to do this film. And I believed in its message! And now here we are, celebrating 20 years of this film.”

Although the film could not do wonders at the box office, “Nayak” has created a stir in the last few years through memes on social media as well as on TV.

AR Rahman’s musical score was also one of the highlights of the film.

“Nayak” marked the Hindi directorial debut of Shankar, who previously directed Tamil films such as the Kamal Haasan-starrer “Indian” and “Jeans”.

In 2016, production house Eros International announced that the film would have a sequel, which would be written by KV Vijayendra Prasad, the noted writer of “Baahubali” and “Bajrangi Bhaijaan”. However, there is no clarity on the status of the film.