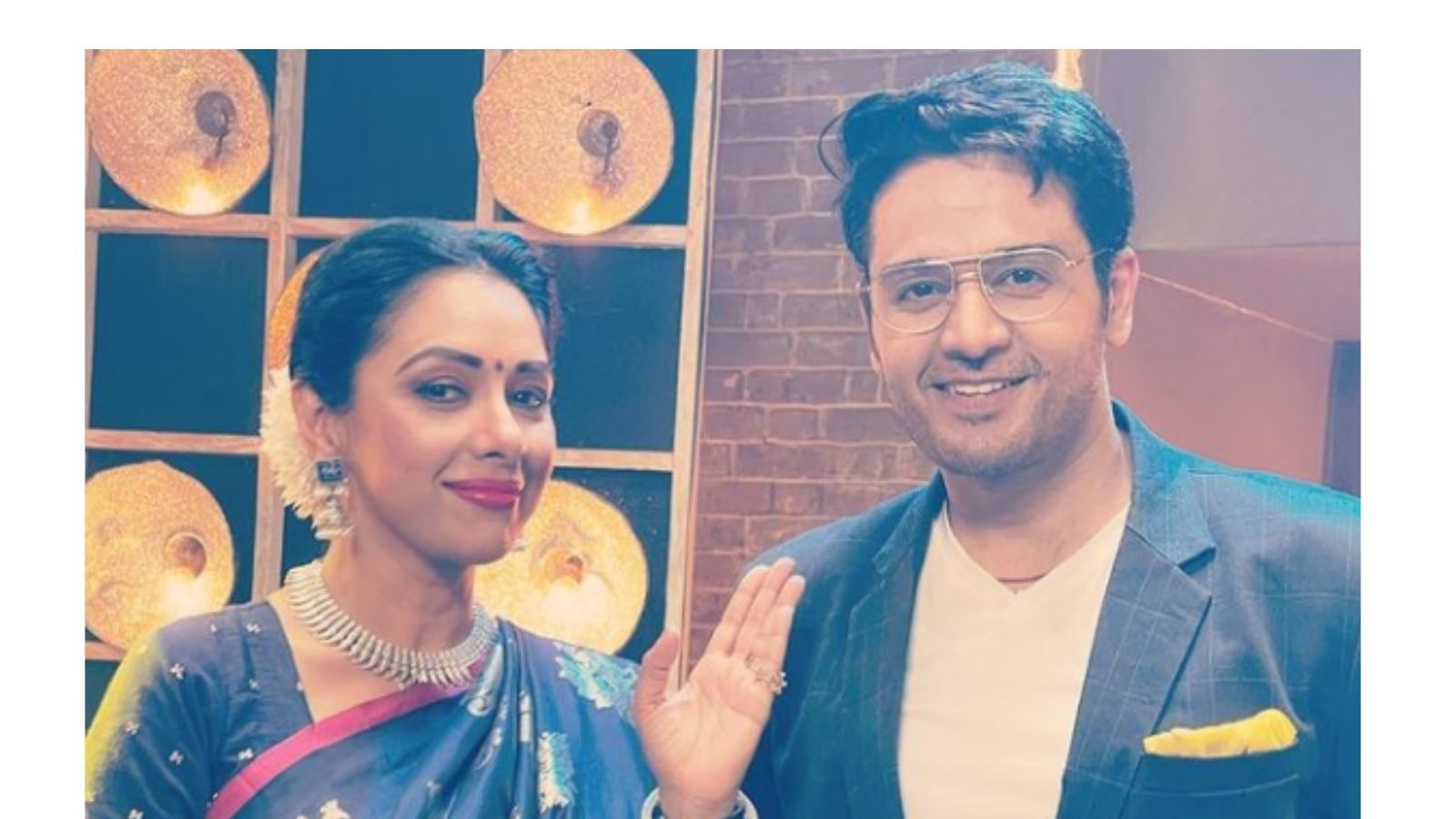 Mumbai: The TV serial ‘Anupamaa’ remains everyone’s favorite show these days. That’s why it always tops the TRP charts as well. The makers are also leaving no stone unturned to keep the show number one among the audience. After divorce from ‘Vanraj’, ‘Anupama (New Entry In Anupamaa)’ is now seen in a different avatar. Meanwhile, there has been another explosive entry in the show. Due to which there has been panic among the audience. Not only this, Anupama remains in trend on social media as well.

After watching the promo, the audience said that the pairing of Rupali Ganguly and Gaurav Khanna will not look special, because Gaurav is looking younger than Rupali. But, after seeing the way Anupama danced with Anuj Kapadia at the reunion party, the audience is also surprised and now they are going crazy about when Anuj Kapadia will tell Anupama his heart and Anupama will share her heart. Will start a new life. See users’ comments-

The way he is admiring her and is appreciative of her talent❤#Anupamaa pic.twitter.com/ZObDPteL1B

Acting queen of tv serials . What a step #Anupamaa pic.twitter.com/nEHbUV834J

this was one of my fav dance steps , they were so good and the mirroring#Anupamaa https://t.co/hp0koOsoTk

In Friday’s episode, Anupama will be seen dancing with a bang with her college friends and Anuj Kapadia. Where, Vanraj and Kavya are also present. Both reach the same restaurant for a meeting, where Anupama’s college reunion takes place. Seeing Anupama and Anuj dancing together, Vanraj also gets jealous, seeing which the audience is getting quite entertained.