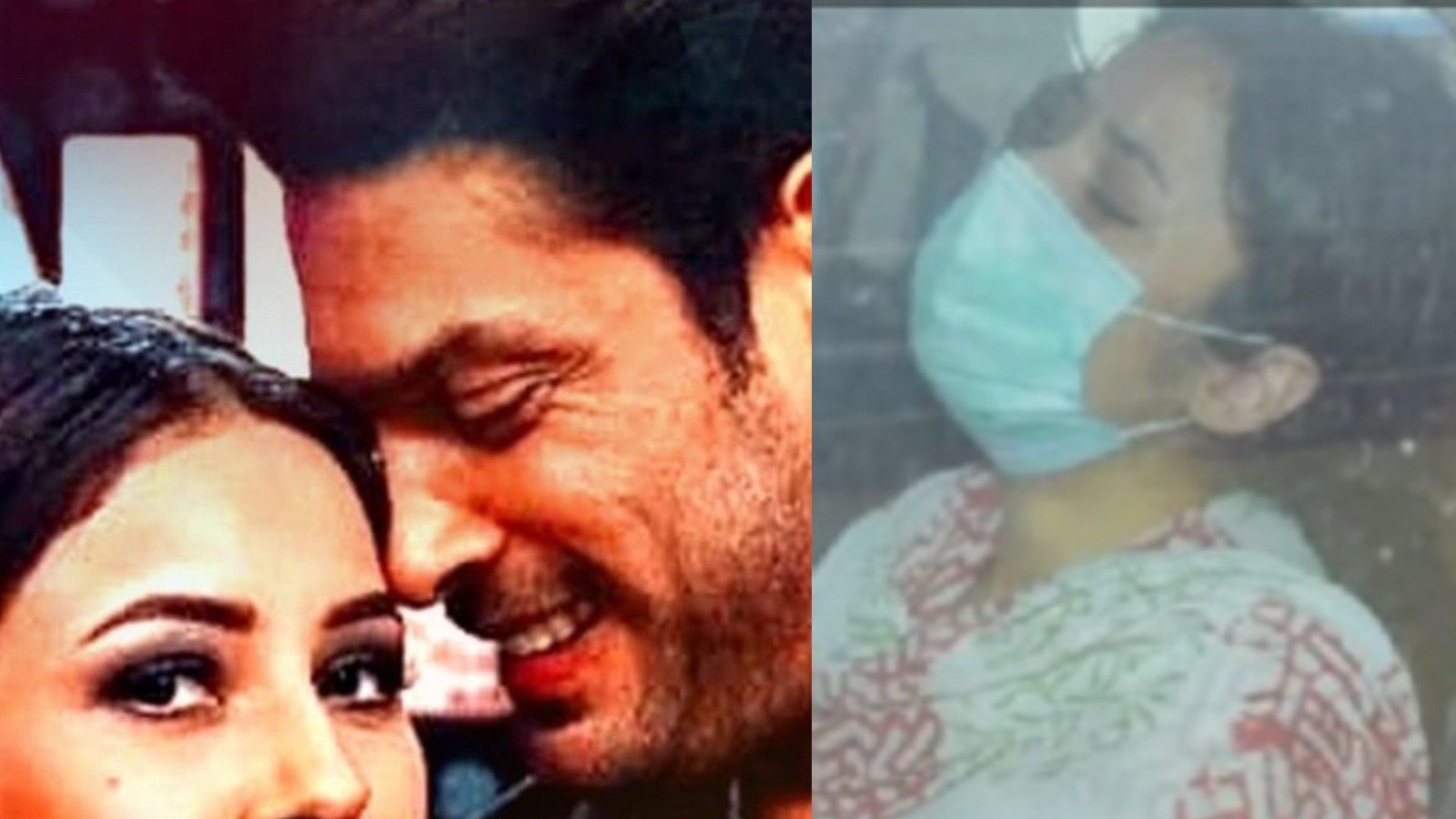 Mumbai: The sudden demise of late actor Siddharth Shukla has shocked everyone, especially his best friend Shahnaz Gill. The actress is still in shock and cannot accept the fact that her friend Siddharth Shukla is gone forever. Those who went to Siddharth’s house have revealed that Shehnaaz Gill’s condition is not well. He is in complete shock. It was told in a media report that Shahnaz is not sleeping properly, is not even eating properly and is hardly talking to anyone.

A report by Leading Daily said, ‘There is no match for this loss and Shahnaz will remain in mourning for some time. Sadly, she is not sleeping well, not eating enough food and hardly talking to anyone. They cannot be left alone in this situation. Siddharth’s mother is also not leaving Shehnaaz’s support in this difficult time and is giving courage to the actress to fight this time.

It has also been said in the report that Shehnaaz Gill found Siddharth in a different condition on the morning of his death. Shehnaz is not able to get that moment out of her heart. Shahnaz’s photos from the cremation ground had moistened everyone’s eyes. In an interview given to ABP News, Rahul Mahajan had told about Shehnaaz Gill’s condition and said that he was trembling to see the actress in such a bad condition. He had further told that Shahnaz’s condition is very bad and he is in shock.

Let us tell you that the fans of Siddharth Shukla are paying tribute to him through social media. Today his family has kept a prayer meet for the actor. Amidst all this, the family of Siddharth Shukla issued a statement on Monday in which they have requested everyone to respect the privacy of the family. A statement issued by Siddhartha’s family said, “Please respect the privacy of all the family.” The actor’s prayer meet has started from 5 pm today.