Skoda’s new sedan, the Slavia, has recently been spied on road testing. This car has been introduced globally in India only last month.

New Delhi. Czech Republic’s largest carmaker Skoda has introduced its new sedan Slavia globally only last month. The global debut event of this new sedan car was held in India. Although it has not been launched yet. The company is going to launch this new sedan car in the market in 2022. Recently, a glimpse of this car has been seen before the launch. The car was spotted during road testing at Pimpri-Chinchwad near Pune. Interestingly, this car was not completely covered by camouflage cover.

Which vehicles will compete after launch?

The new Skoda Slavia will compete with other mid-size sedans in the market after its launch in India. These include the Maruti Suzuki Ciaz, Honda City, Hyundai Verna and the upcoming Volkswagen Virtus.

Also read – New Maruti Suzuki Alto glimpsed again, know what will be special in this car

The recently spotted Skoda Slavia was spotted doing emission testing on the road. Also, looking at this sedan car, it also seems that this car is in the last stage of its testing before launching. 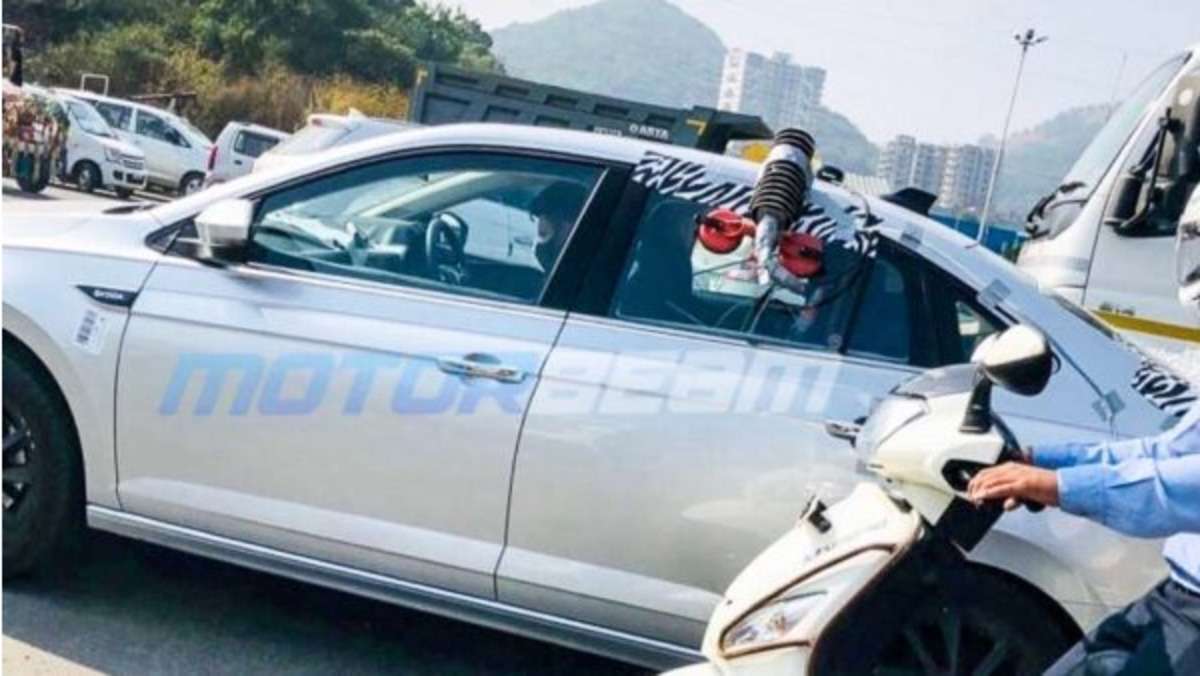 Skoda’s new sedan car is bigger than its previous models Rapid and first generation Octavia. Also, the company has given a stylish design to this new sedan. Talking about the features, till now the company has not disclosed it. However, according to the report, great features will be available in the new Slavia.

How much money can be spent?

The company has not yet disclosed the official price of this new sedan car. But according to a report, 10.49-17.59 lakh rupees may have to be spent to buy this car.

25 December 202125 December 2021
NayaSeekho
Leave a Comment on Booking of this luxurious 7 seater SUV from Skoda has started in India, know when it will be launched to make a splash in the market. Skoda Kodiaq 2022 bookings start in India, will launch in January 2022
Advertisements