AI tool Did you ever see ‘Bapu, Swami Vivekananda and Shaheed 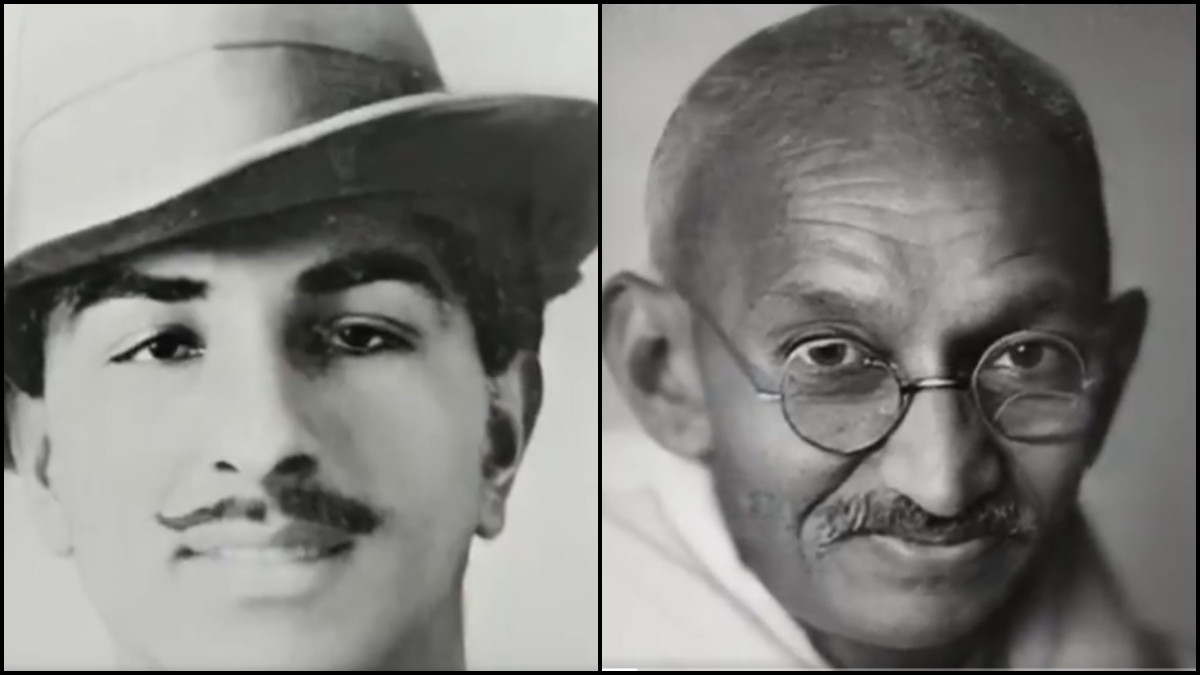 In today’s era, technology is moving forward a lot. As the country is progressing, in the same way technology is also showing a miracle. Something similar has happened where with the help of technology, people can show the pictures of their deceased while speaking. This has become possible because of AI Tool. AI is such a tool, using which you can bring life to any picture.

This AI tool is a deepfake, which makes any photo alive. Recently, a video of Shahid Bhagat Singh is becoming very viral on social media, in which his picture is seen speaking. That’s an example of an AI tool. This video is also trending a lot on Twitter.

Kind of surreal to take a photo of the singularly inspiring Bhagat Singh — a revolutionary voice in 1920s India, who was hung by the British in 1931, at the age of 24 — run it through the Heritage AI algorithm, and see him reanimated. pic.twitter.com/CfC0Gu6Gxk

This is how #DeepNostalgia #MyHeritage works. I created this with a perfect potrait of #MahatmaGandhi pic.twitter.com/OmrmCJCwkX

Deep Nostalgia is an AI-based deepfake that people use to bring pictures to life. This is being done by an online genealogy company ie MyHeritage, which brings life to photos using Artificial Intelligence (AI). The company has taken a license from D-ID for its use. This tool uses facial movements and makes this possible with the help of AI.

It was hard to find a quality photo of Lokmanya Tilak, but this worked. Tilak urgently deserve a new reappraisal as one of the founding fathers of the modern Indian mind. A reformist & revivalist of traditions, a believer in the power of mass media before most Indians could read. pic.twitter.com/M93KWkR6bc

If you also want to use this tool, then first upload good quality picture of your ancestor or anyone else by visiting this https://www.myheritage.com/deep-nostalgia. After which the result will come in front of you in just a few seconds.