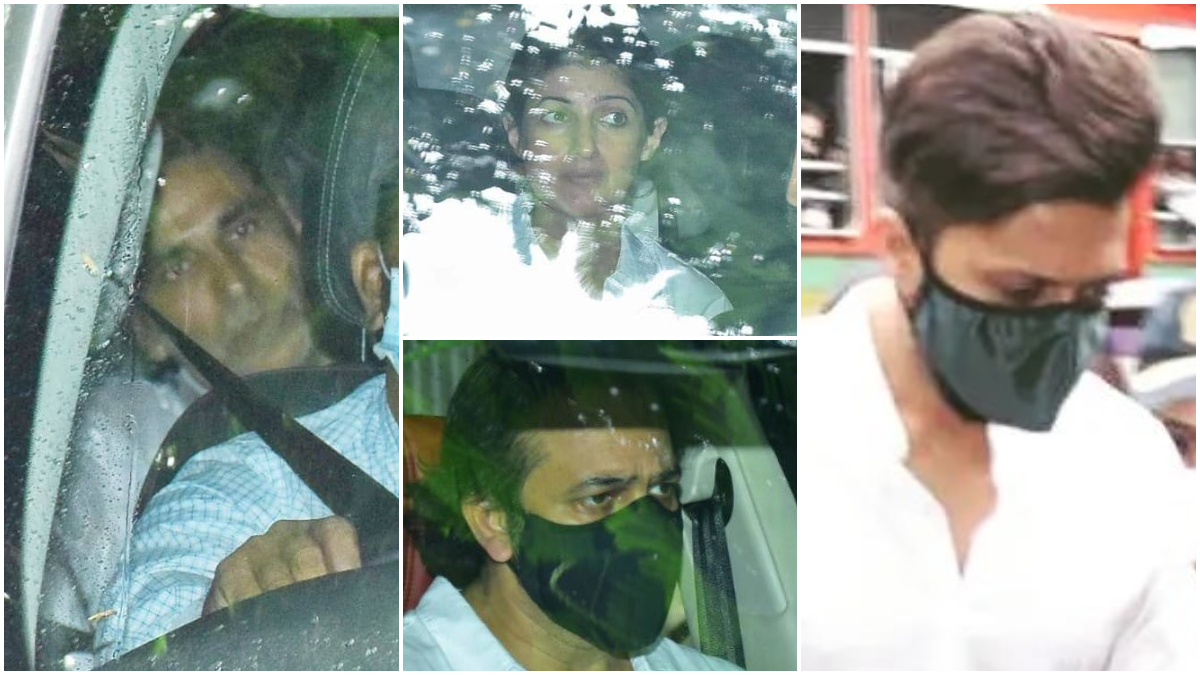 It is known that on Wednesday afternoon, Akshay Kumar was seen leaving for his home from the crematorium by lighting his mother Aruna Bhatia. During this, his wife Twinkle Khanna also appeared along with Akshay Kumar. It is clear from the pictures that have surfaced that the actor is very sad due to the departure of his mother. Have a look at these pictures-

Let us tell you, Akshay Kumar was very close to his mother Aruna Bhatia. He was always seen expressing his love for his mother by posting pictures on social media. In the past, when Akshay Kumar’s mother’s health suddenly deteriorated and she was admitted to the hospital, the actor hurriedly flew from London to Mumbai.