Akshay Kumar replaces Kartik Aaryan in Dostana 2? Know when will 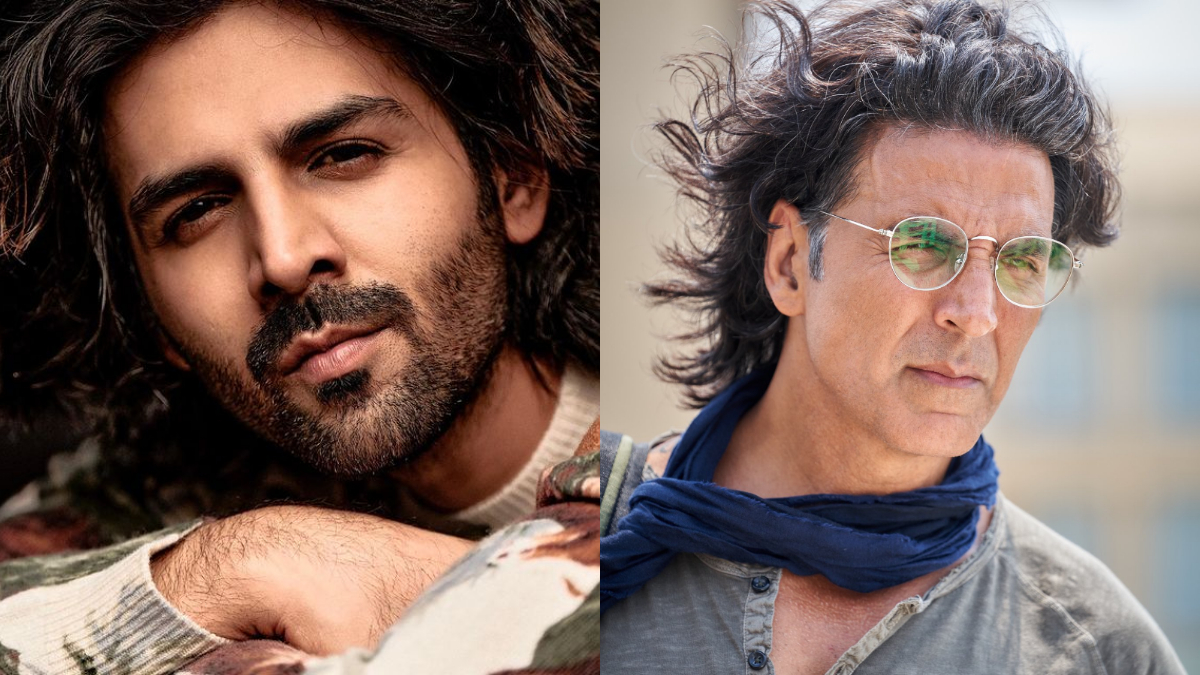 MumbaiAfter the exit of Bollywood actor Kartik Aaryan from ‘Dostana 2’, it became a big problem for the makers which actor to cast in his place. Recently, the news of Karthik Aryan’s separation from Karan Johar’s Dharma Production’s film ‘Dostana 2’ spread like fire. Then the news that Karan Johar has made a personal request to Akshay Kumar to be a part of this film. Now according to the news of Spotboye, the actor has said yes to the film and the shooting is expected to start in 2022. However, it has not been announced by the makers of the film whether Akshay has actually been signed for the film or not.

Let us tell you that the relationship between Akshay Kumar and Karan Johar is very good. Earlier Akshay has worked with Dharma Productions in Kesari and Good Newwz (both 2019). Both the films were super hit on screen, so according to Spotboye, Akshay has said yes to the project and can shoot for the film next year. Although these days the actor is busy with the rest of his projects, that is why he can start shooting for this film in 2022.

Kartik Aaryan hasn’t made any statement since his exit from Dostana 2. Kartik is silent on this entire episode. However, due to Karthik’s exit from the film, once again Karan Johar is on the target of people. Fans on social media have fiercely targeted Karan on this matter. People have already made it clear that they will boycott Dostana 2.

Talking about Dostana 2, now such news is coming out that Akshay Kumar can be cast in the film instead of Karthik. The film already stars Janhvi Kapoor and Lakshya Lalwani in lead roles. Colin Dicoona will direct this film. Recently, the makers announced Karthik’s exit from the film. Giving information, it was written that due to some professional situation, we have decided that we will not say anything on this yet. We will be casting Dostana 2 again. It will be directed by Colin de Cunha. It will be informed soon.