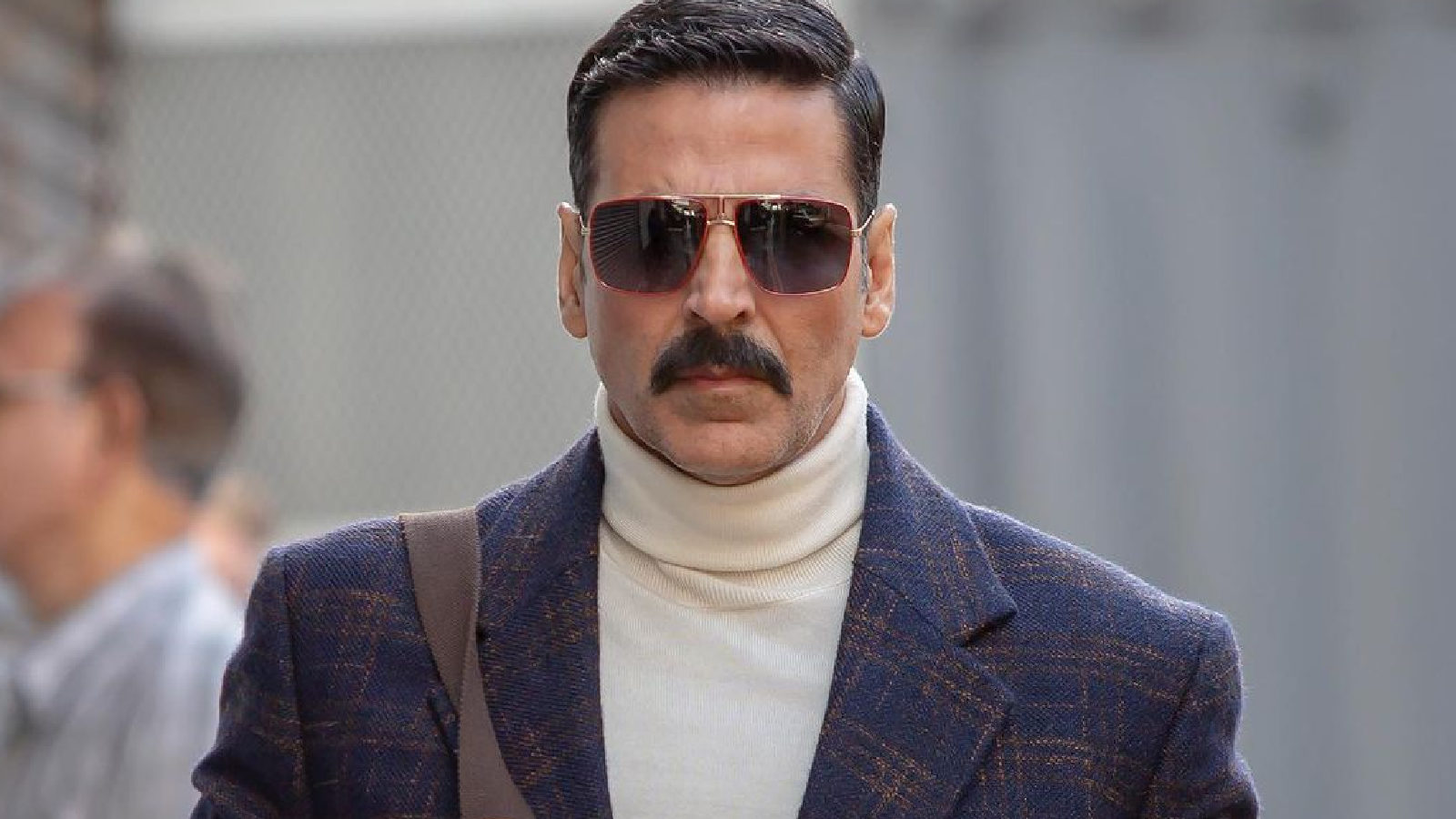 New Delhi. Aruna Bhatia, mother of Bollywood’s ‘Khiladi’ Akshay Kumar, has been admitted to a hospital in Mumbai. Akshay Kumar on Tuesday said it is a “tough time” for his family and each and every prayer will help a lot. Akshay Kumar arrived in India from Britain on Monday after his mother was admitted to the hospital.

There is no clarity about Akshay Kumar’s mother’s illness. At the same time, Akshay thanked his well-wishers for praying for his mother’s good health in a tweet. Akshay tweeted, ‘Grateful for your concern for my mother’s health. This is a very difficult time for me and my family. Your every single prayer will help a lot.

According to the information, Akshay’s mother is in the Intensive Care Unit (ICU) of Hiranandani Hospital. Akshay was earlier in the UK, where he was shooting for his upcoming film ‘Cinderella’, produced by Vashu Bhagnani and directed by Ranjit M Tiwari. He was recently seen in Tiwari’s film ‘Bell Bottom’. On the work front, he will be seen in upcoming films like ‘Prithviraj’, ‘Sooryavanshi’, ‘Bachchan Pandey’, ‘Atrangi Re’, ‘Ram Setu’ and ‘Raksha Bandhan’.