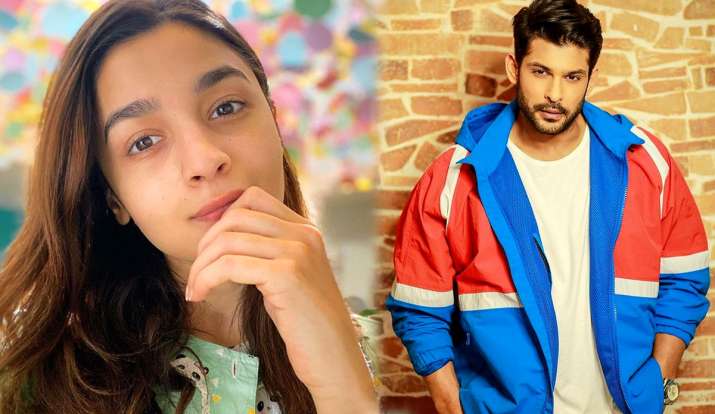 Television and Bollywood actors Siddharth Shukla His untimely demise has not only left everyone in shock but has also created a void that cannot be filled. Siddharth (40) did several television and reality shows and also starred in the popular 2014 film Humpty Sharma Ki Dulhania, which starred Varun Dhawan and Alia Bhatt in lead roles.

Alia shared an old picture with the late actor on social media with an emotional message, “Sid, one of the warmest, kindest and most genuine people I have worked with..always smiling and always positive! My heartfelt condolences to his family, loved ones and his fans love him so deeply! Rest in peace!” 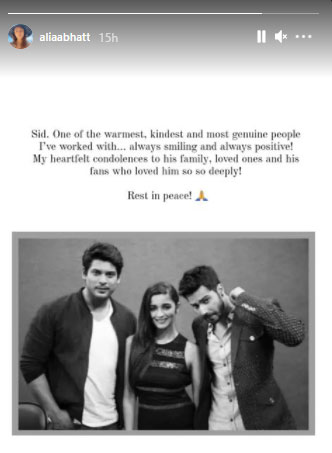 Varun Dhawan also shared a picture of Sidharth from the promotion days of ‘Humpty Sharma Ki Dulhania’. He also reached Siddharth’s house to meet his family members to express his condolences.