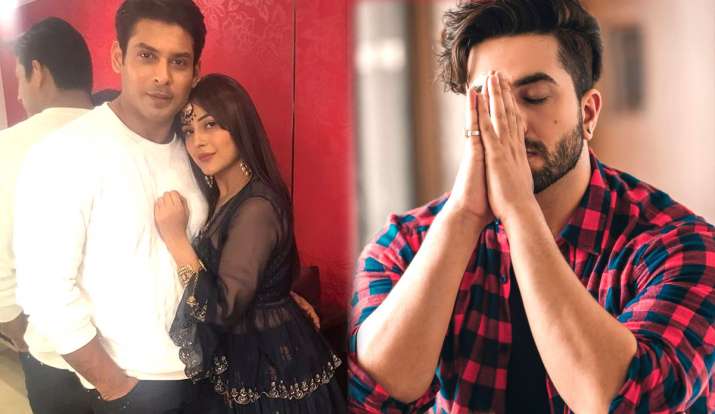 Renowned Actor in Film and TV Industry Siddharth Shukla has said goodbye to the world. Due to his sudden departure, his fans as well as the entire industry are in mourning. No one can believe that the person who looked fit a day ago, who used to see people laughing and smiling, would suddenly leave everything and go into the lap of sleep. There is an influx of visitors to Siddharth’s house to offer condolences. Siddharth’s personality, his hard work and behavior had made the entire industry his admirer and this is the reason why no one is ready to believe that a star will break in a jiffy. Ali Goni, who was seen in Bigg Boss, is also in shock. He was out of town, but after hearing the news of Siddhartha’s death, he immediately came to Mumbai and reached his house. He has shared a tweet, in which Shahnaz Gill is also mentioned.

It is well known how famous the pair of Siddharth and Shahnaz was. In Bigg Boss, the people of friendship and bonding of both were convinced. Fans loved their chemistry on and offscreen. After the death of Siddharth, people are very worried about Shahnaz. In this hour of grief, Ali Goni has tweeted about Shahnaz to stay strong.

Siddharth Shukla breathed his last on Thursday and said goodbye to this world. He died due to a heart attack. There is a wave of mourning in the entertainment world due to the passing of Siddharth. Along with the fans, the stars of the cine world are also paying tribute to Siddharth and remembering him.