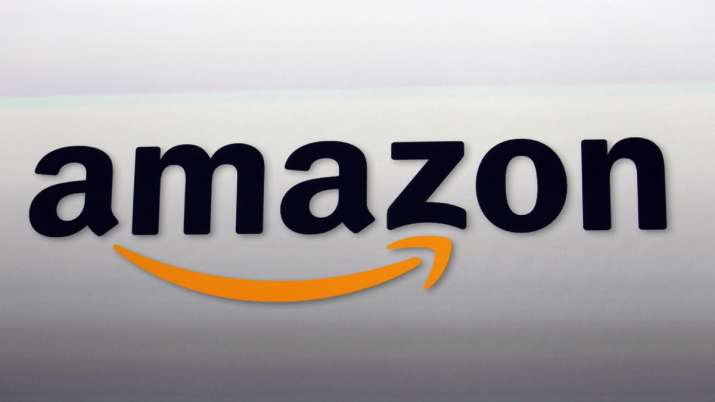 New Delhi. E-commerce company Amazon India on Tuesday entered into an agreement with the Industries and Mines Department of the state government to help boost e-commerce exports from Gujarat. The Confederation of All India Traders (CAT), an organization of traders across the country, has criticized the Gujarat government for signing an MoU with Amazon.

Amazon said in a statement that under the MoU, the company will train MSMEs in the state on Amazon Global Selling, which will enable them to sell their products to millions of Amazon customers in more than 200 countries and regions. Amazon Global Selling helps companies to present their brands globally using its e-commerce platform. Amazon will organize training, webinars and onboarding workshops for small and medium exporters from cities like Ahmedabad, Vadodara, Surat, Bharuch and Rajkot, the statement said.

Amazon said that through this initiative, exporters from Gujarat will get access to over 300 million customers across the world through its 17 overseas markets. The gems and jewellery, apparel and textiles and handicrafts sectors in Gujarat are where lakhs of MSMEs are operating. Our priorities include promoting exports from Gujarat and this partnership with Amazon will empower lakhs of MSMEs in Gujarat.

CAIT alleged that the American e-commerce company is involved in anti-competitive activities. In a statement, CAIT said that the traders of Gujarat besides the traders across the country are feeling cheated by the Gujarat government joining hands with a law breaking company. CAT will oppose such MoU.

The matter will be placed before JP Nadda

The merchant body said that on one hand central agencies like Competition Commission of India (CCI) and Enforcement Directorate (ED) are probing Amazon for anti-competitive practices and violation of e-commerce rules and on the other hand the Gujarat government joined hands with them. has been CAIT said that it will take up the issue with BJP President JP Nadda and Union Commerce Minister Piyush Goyal.

Government will take a balanced stance on e-commerce rules

The government will take a ‘balanced approach’ while finalizing the proposed amendments to the Consumer Protection (E-Commerce) Rules. Consumer Affairs Secretary Leena Nandan said this on Tuesday. He said these proposed amendments have received “broad and varied” comments. In order to protect the interests of consumers, the government has proposed significant amendments to the Consumer Protection (E-Commerce) Rules, 2020. This includes fraudulent flash sales and selling goods based on false facts.

The secretary said that his ministry is reviewing the public comments received on the draft rules for misleading advertisements. Central Consumer Protection Authority (CCPA) chief commissioner Nidhi Khare made it clear last month that her ministry will not regulate trade on e-commerce platforms and e-retailers need not worry about the proposed changes in rules.

This Too Read: Pakistan gets punishment for supporting Taliban in Afghanistan

This Too Read: Big news related to salary for private sector employees

This Too Read: BPCL created a new platform to give subsidy to LPG consumers

This Too Read: Another hit of inflation, this thing used in every house became so expensive