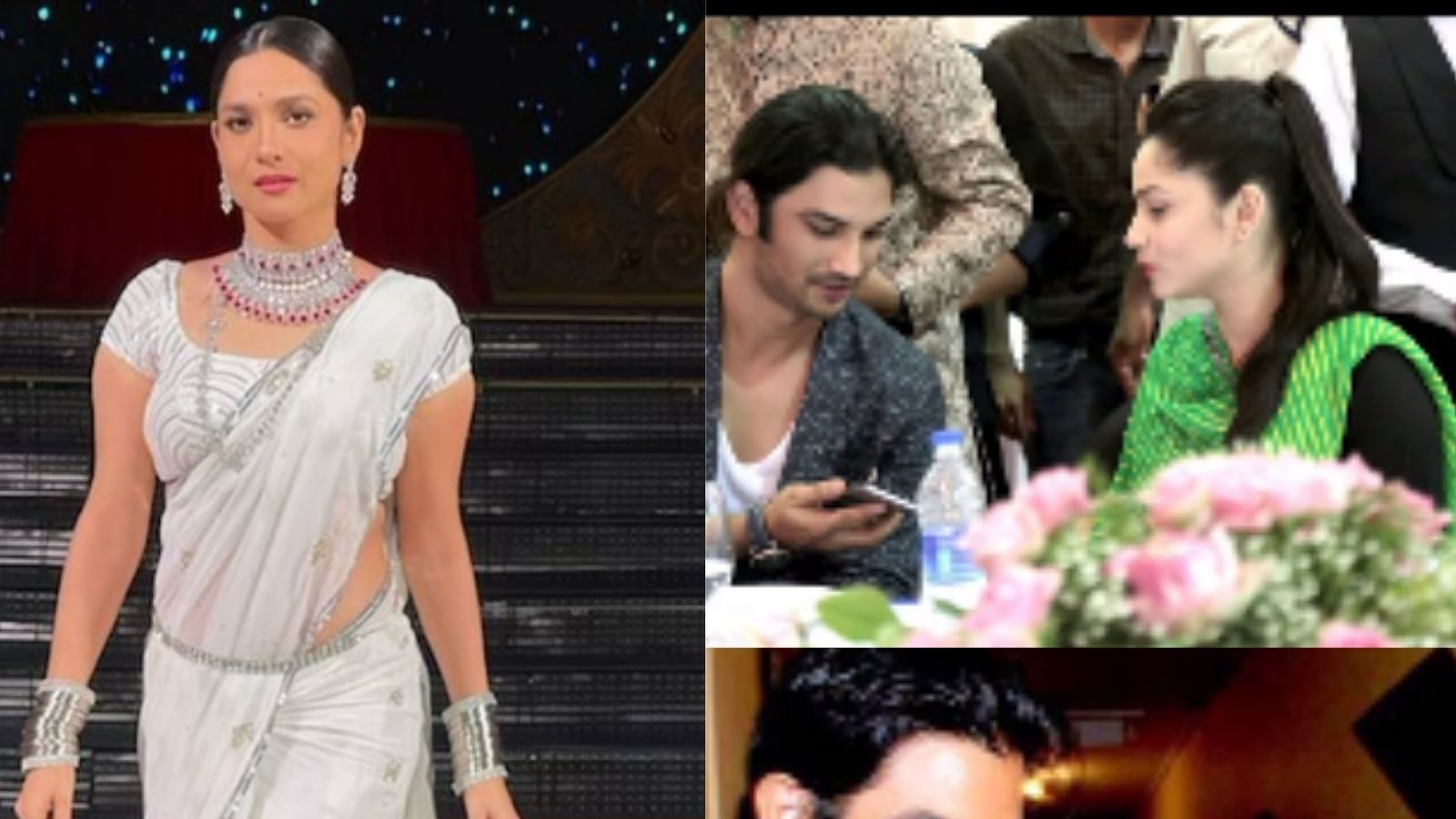 Actress Ankita Lokhande and late actor Sushant Singh Rajput were recognized from house to house due to TV’s famous show ‘Pavitra Rishta’. While playing the role of Manav and Rachna, both also came close. The audience also liked their pair very much. Sushant is no longer in the world but Ankita will be seen again after a long time in the new season of ‘Pavitra Rishta’. Shaheer Sheikh is playing the role of Sushant in this season. Ankita once again remembered the old days.

Ankita Lokhande is busy in the rehearsals of the Ganpati event in ‘Pavitra Rishta’. This year the actress will give a solo performance. Last time Manav Rachna i.e. Sushant and Ankita performed together. Missing Sushant, Ankita has written an emotional post in her white color saree with a stunning photo.

Ankita wrote on her Instagram, ‘I wish I could go back in my life, not to change something but to feel some things again. Feeling nostalgic and feeling good coming back from where I started (my roots / my home away from home) set of my ‘Pavitra Rishta’. Ganpati Bappa’s blessings are needed to perform alone this time.

Ankita Lokhande is looking gorgeous in a white color saree. On this post of Ankita, apart from the people associated with the entertainment industry, fans are also praising her and wishing her good luck for the ‘Ganpati Bappa event’. The heart of the fans got emotional after this caption of Ankita and she also commented and wrote that she is missing Sushant.

Also read- Mahi Vij blocks husband Jai Bhanushali on Instagram, actor said- ‘If this is what I had done…’

The trailer of the second season of ‘Pavitra Rishta’ was recently released. In this, the audience expressed love after seeing Archana i.e. Ankita and Shaheer Sheikh in the role of Manav.