Rajkumar Hirani’s film PK completes 7 years today. This film starring Aamir Khan, Anushka Sharma and late actor Sushant Singh Rajput was well received by the people. On the completion of seven years of the film, Anushka Sharma has shared a BTS video expressing happiness. In this video, everyone is seen having fun during the shooting. Apart from this, the actress is seen shooting some scenes with late actors Sushant and Aamir Khan. 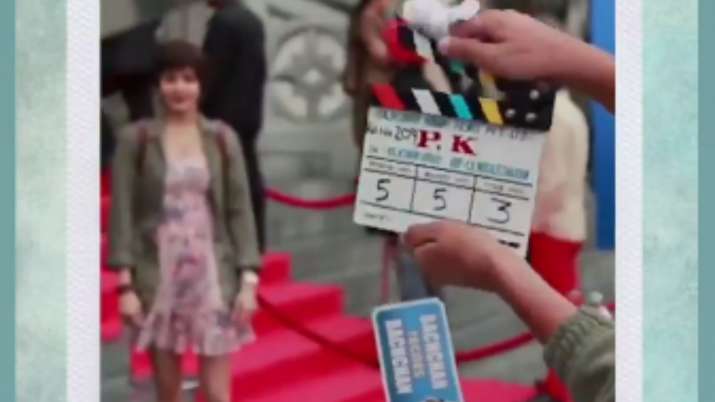 The BTS video has been shared by Anushka on her official Instagram story. In the film ‘PK’, Sushant Singh Rajput played the role of Anushka Sharma’s (Jagu) lover. 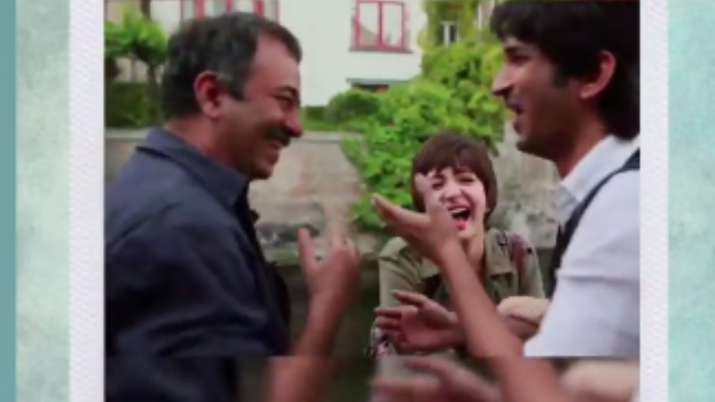 In this 2014 film, Aamir Khan played the character of an alien, who comes from his planet to do research on Earth through a flying saucer. But, suddenly his information device is stolen, after which he becomes quite confused. In the film, Anushka Sharma plays the role of Jagat Janani, a journalist who has been searching for a good story for a long time. The film also stars actor Sanjay Dutt and late actor Sushant Singh Rajput in lead roles.

Let us tell you that Anushka Sharma was last seen in the 2018 film Zero opposite Shah Rukh Khan and Katrina Kaif. In this film, she played the role of NASA scientist Afia. After that he took a break from acting. The actress runs her own production house, she has produced many films and web series till now.

Along with this, she is also very active on social media and keeps sharing her photos, videos with fans. Anushka Sharma gave birth to daughter Vamika on January 11 this year. Since then Virat and Anushka are enjoying parenting. Anushka and Virat can be seen spending quality time with their daughter. He often shares pictures with such daughters, but never shows his daughter’s face in them.

Bigg Boss 15: Umar Riaz was upset after hearing Tejashwi Prakash, said- ‘I am going to be a mother’