Anushka Sharma took a long break from acting after becoming a 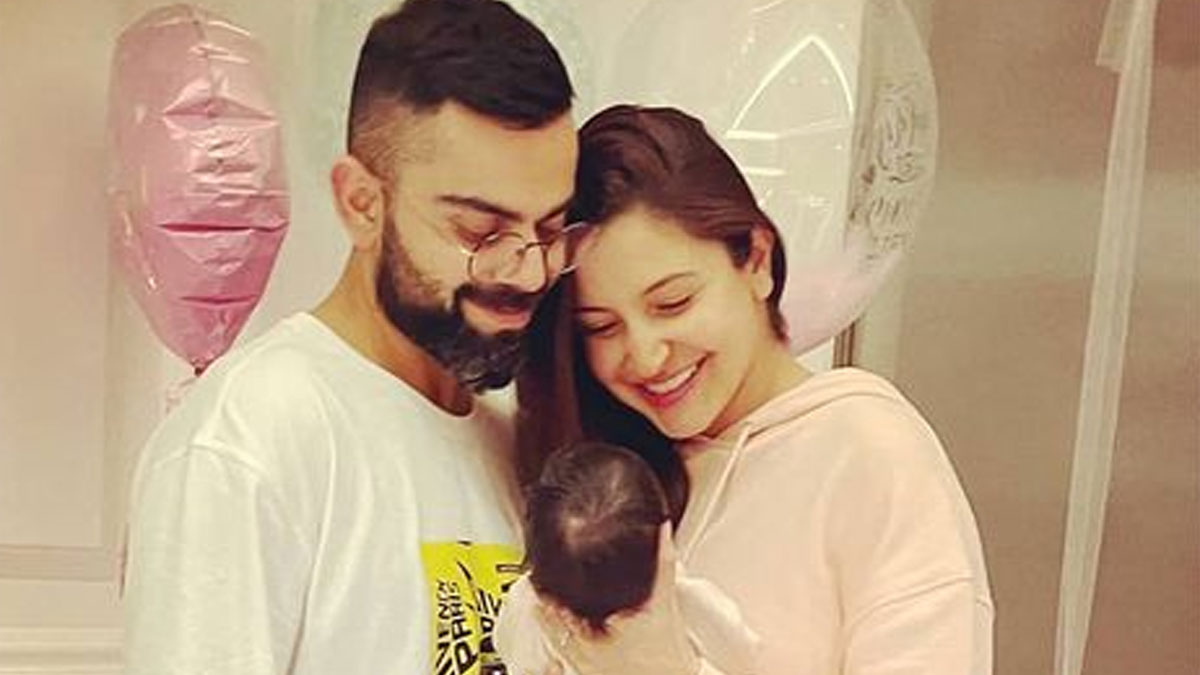 MumbaiAnushka Sharma is a bold and bubbly girl of Bollywood who is very active on social media. Anushka was enjoying her home life away from films for the past few years. In the same year, her little angel Vamika has also been born in Anushka’s house. Virat and Anushka shared this good news with the fans through social media. It has been a long time for the actress to take a break from the screen, although the actress is very active as a producer. But Anushka has no intention of returning to shooting for the time being. Especially after becoming a mother, the actress does not want to take any risk and she will not do any kind of shooting till next year.

In a conversation with the Peeping Moon website, a close aide of Anushka has told that the actress will take a break from shooting this year, as Vamika is still very young and the actress does not want to take any kind of risk in this time of Kovid epidemic. The source said, “At present, Anushka’s first priority is her daughter Vamika. She doesn’t want to take any risk for Vamika by going out on a shoot, that too when things are not stable right now. Scientists, doctors and health care experts have already warned that a third wave may hit the country by October, which can have the biggest impact on children, and will hit Maharashtra the most. In such a situation, Anushka is taking full care. She has already told her team that she will not do any shooting this year.

Let us tell you that Anushka was last seen in the film ‘Zero’ with Shahrukh Khan. The film was not successful on screen and since then Anushka took a break from her work. At the same time, after giving birth to her daughter, Anushka is ready for a comeback again. It is worth noting that some time back, an old interview video of Anushka was going viral. In an interview given to Simi Garewal, Anushka was seen talking about her wedding plans. During this, Anushka had said, ‘I want to get married, want to have children and it may also happen that I may not work after marriage.’