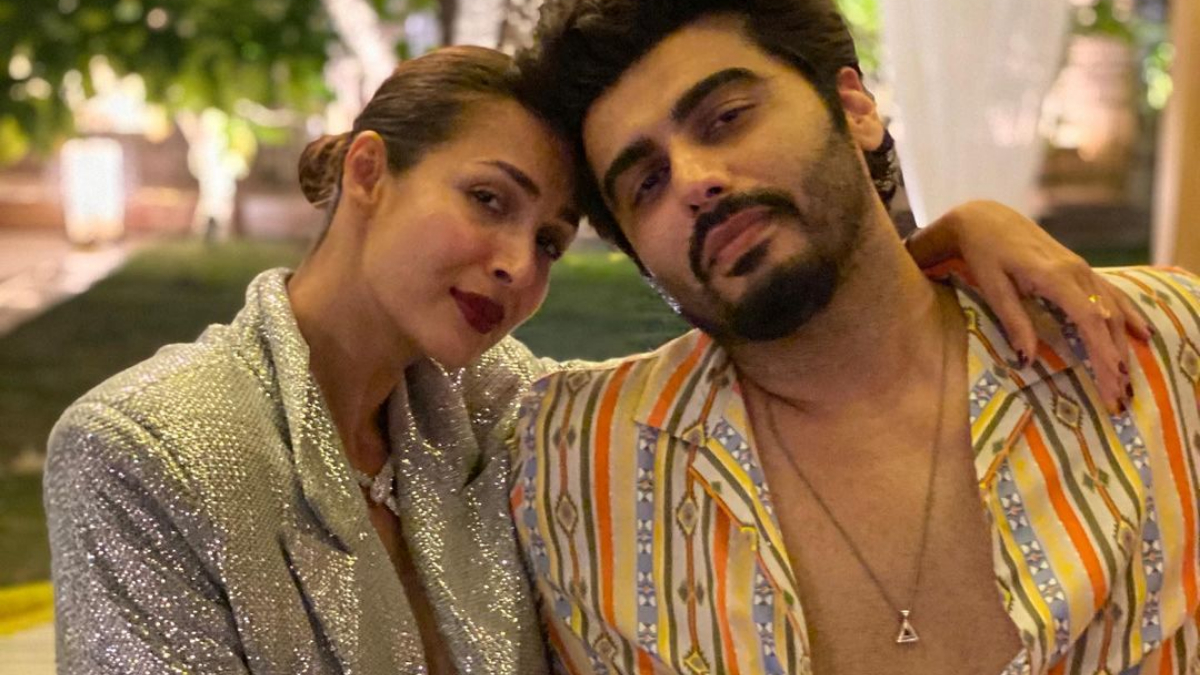 MumbaiArjun Kapoor remains in the headlines for some reason or the other. Sometimes about his professional life and sometimes about his relationship with Malaika Arora. Arjun worked in many big hit films in his career. In which he has shown all his skills from comedy to action in front of the audience. At the same time, Arjun is also very famous for his different and funny style. He is often seen joking with fans and paparazzi. Now Arjun Kapoor has got a new tattoo done on his hand. He has shared a video of it on social media. The most surprising thing is that Arjun has not made this tattoo for Malaika.

Arjun has shared a video on social media in which a tattoo is seen on his hand. In this tattoo, a capital A with a spade sign of cards is visible. Actually it is built for his sister Anshula Kapoor. It is clearly visible in the video that he has got the first word of Anshula’s name ie A in his hand. With A, he has also made a heart. Along with this video, Arjun Kapoor has also written a special post for Anshula. He wrote in the post for sister, ‘She is the ace of my sleeve. Anshula Kapoor and I are forever linked through A in life. This video of Arjun Kapoor is becoming increasingly viral on social media. Fans of the actor are very fond of his video.

Let us tell you that in a recent interview, Arjun Kapoor told that Anshula takes care of her since her mother’s death and she is very close to her sister. Anshula had returned to India after completing her studies from America only for Arjun. Let us tell you that Anshula and Arjun are the children of Boney Kapoor’s first wife Mona Kapoor. Mona Kapoor passed away due to cancer. Boney Kapoor had left his first wife to marry Sridevi. Talking about the work front, Arjun Kapoor was last seen in ‘Sardar Ka Grandson’ and ‘Sandeep Aur Pinky Faraar’ and both the films were released online. . Now Arjun Kapoor will be seen in the film ‘Bhoot Police’ in which Saif Ali Khan, Jacqueline Fernandez and Yami Gautam will be seen with him. Apart from this, he will also be seen in Mohit Suri’s ‘Ek Villain Returns’ starring John Abraham, Disha Patani and Tara Sutaria in lead roles.