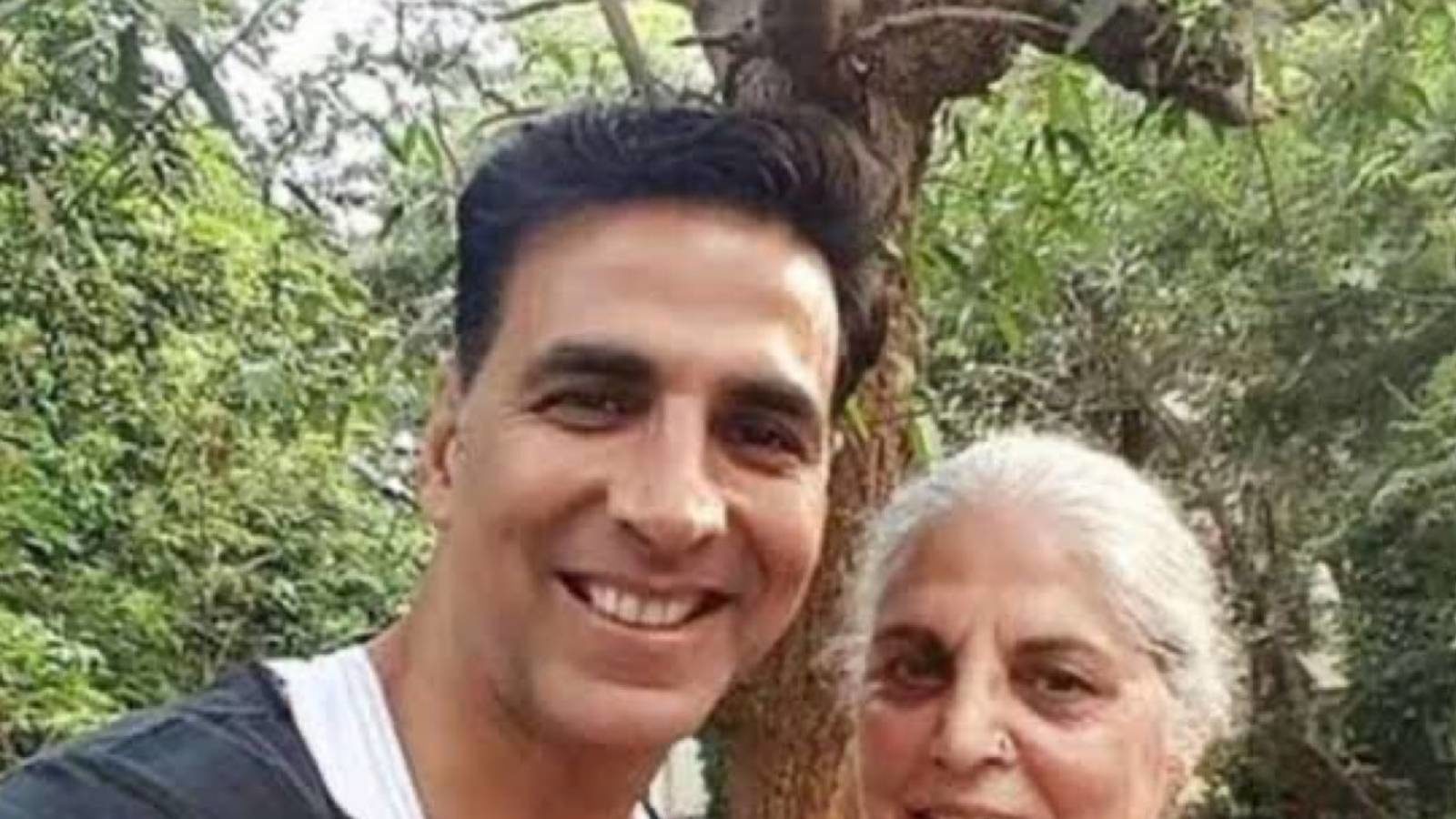 Aruna Bhatia, mother of Bollywood actor Akshay Kumar, passed away this morning. She had been ill for a long time. A few days ago he was admitted to Hiranandani Hospital in Mumbai. She was in the ICU ward of the hospital. Akshay Kumar informed the fans about the death of his mother through social media and appealed to pray for her. Akshay Kumar’s mother died a day before his birthday. Tomorrow i.e. on September 9, Akshay was about to celebrate his birthday. But after the death of the mother, she will no longer be able to do this.

Akshay Kumar (Akshay Kumar Mother Death) is going through a time of sorrow at this time. But now he has to celebrate the death anniversary of his mother every year before his birthday. Akshay Kumar was very close to his mother. He has mentioned the learning and love he got from his mother during many events and shows. When Akshay Kumar was young, his father Hari Om Bhatia passed away. After this, his elder sister Alka and mother Aruna Bhatia took care of him. He had said in an interview that whatever he is today, it is because of his mother. It was he who taught and taught them. Whenever he was upset. Used to go to mother only.

Tweeting on the death of his mother, Akshay Kumar wrote, ‘She was my everything. And today I am feeling unbearable pain. My mother Aruna Bhatia has left this world peacefully this morning and reached my father in another world. I respect your prayers as my family and I are going through this difficult time. om Shanti.”