Shahrukh Khan has already received the birthday and Diwali gift before his birthday. The piece of his heart was found after 27 days on 28 October. After this, it was expected from Friday morning that Aryan Khan’s return home would be done by evening. But the bail papers did not reach the jail till 5:30 pm, due to which his release could not be done on Friday. One of the names that cropped up during Aryan Khan’s bail action is that of Bollywood actress Juhi Chawla. Juhi is a good friend of Shahrukh Khan. Playing this friendship, Juhi did such a thing on Friday, which made this day even more special for King Khan. 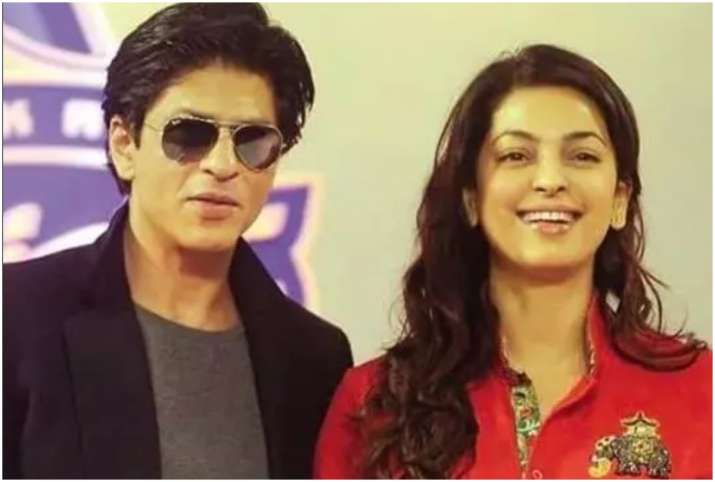 Juhi Chawla became Aryan Khan’s bail in the sessions court and also filled a bond of 1 lakh for Aryan. With this decision of Juhi, the bond of friendship of Shahrukh and Juhi has become even stronger till the films become bailable in IPL and now. 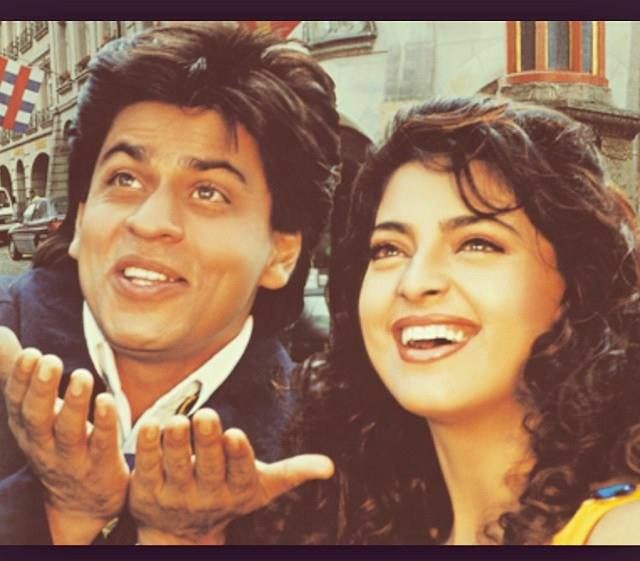 Aryan Khan Bail Order: On the basis of these conditions, the court granted bail to Aryan Khan

The special thing is that when Aryan Khan was in jail, many Bollywood stars went to meet him. But Shah Rukh made Juhi Chawla the surety of Aryan Khan among all those stars. From this decision of King Khan, you can guess that the friendship of these two is very old and strong in Bollywood. 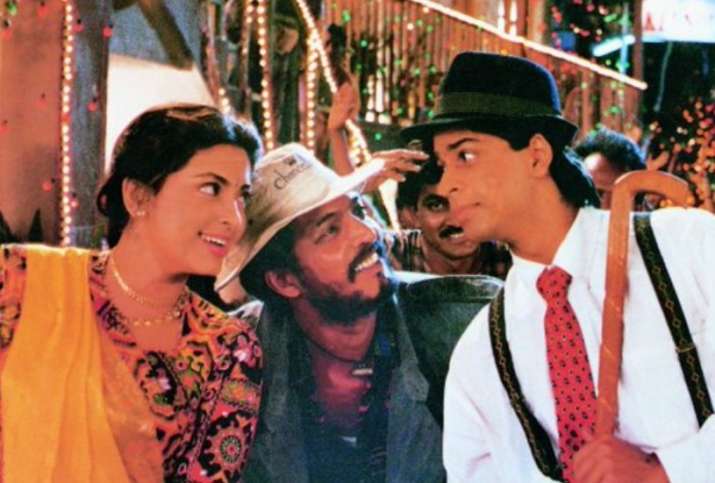 Shahrukh Khan and Juhi have appeared together in many films. Their first film at the box office was ‘Raju Ban Gaya Gentleman’ which was released in the year 1992. The series that started with Juhi and Shahrukh’s films from this film turned into friendship with co-actor. These two stars together gave many hit films like ‘Ram Jaane’, ‘Yes Boss’, ‘Phir Bhi Dil Hai Hindustani’. After this both decided to become business partners and in the year 2008 bought the IPL team ‘Kolkata Knight Riders’. These two stars are often seen during IPL matches to increase the enthusiasm of their team.