Avika Gaur broke silence on the affair with Manish Raisinghan 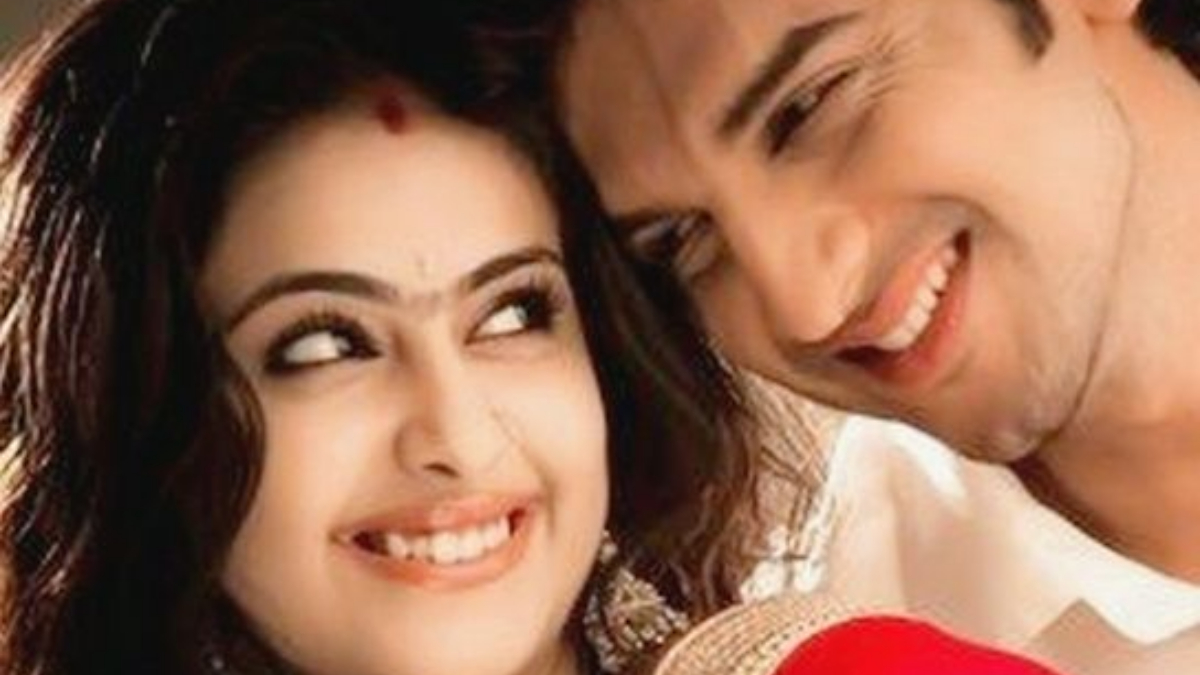 Mumbai‘Balika Vadhu’ fame Avika Gor and her ex-co-star Manish Raisinghan have spoken openly about their link-up. Earlier it was said that both have an affair, while later it was even discussed that Avika and Manish also have a child, which both of them have kept hidden from the world. Avika told that there was an attraction between the two at first but later both of them made a distance to get out of it, and did not talk to each other for two weeks. Let us inform that Avika Gaur and Manish Raisinghan had worked together in Sasural Simar Ka. After which the news of their affair started flying. The matter has even come that both of them also have a child which has been kept hidden. Manish meanwhile married Sangeeta Chauhan in 2020. While the round of discussions about Avika continued. Now Avika has once again broken the silence in this whole matter.

In response to RJ Siddhartha’s question, Avika said, ‘It is impossible! no at all! We have kept the child hidden like articles were written which is wrong. We are very close, even now. He will always have a place in my life. He has been my closest friend in my journey from the age of 13 till now.

Avika further says, ‘I have learned a lot from him. By the way, for information, let me tell you that Manish is 18 years older than me. I have seen that even today there is a child in them. All this needs to be learned from him at this age. Even today when people ask me if anything is going on between me and them, my only answer is that man, he is a little younger than my father.

Avika further added, “Initially, they were fueled by rumours, and we did not speak to each other for two weeks. But when new news started appearing in the press, he decided that there was no point in keeping his distance. Since then, we have never looked back. If we read old news about ourselves, we laugh.”

Let us tell you that Manish had said in an interview earlier this year that his now-wife Sangeeta had also accepted that he and Avika were a couple when they first met. “When I started dating Sangeeta, she also thought of us as a couple and I had to clarify how we were just good friends. He had also commented on our chemistry and felt that one could easily think of us as a couple. But I told Sangeeta that there is nothing but friendship with Avika.”