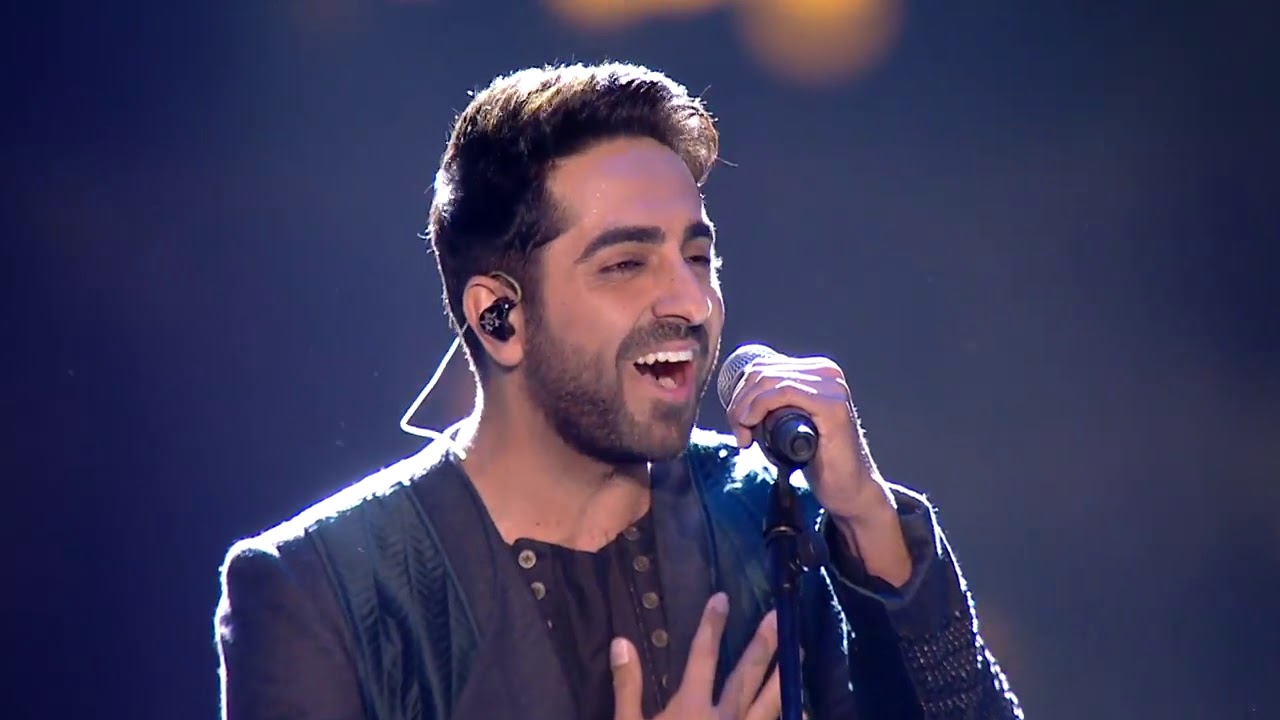 There are many times in Bollywood where actors win the hearts of the audience with their acting as well as their singing. In such a situation, Bollywood actor and singer Ayushmann Khurrana is a great actor as well as a great singer. Many times he has also spread the skills of his songs in many of his films. In such a situation, the songs sung by him in his films are often on the tongue of decades. Many people like his voice more than the people of Ayushmann Khurrana’s acting. Let us tell you that recently a video of actor cum singer Ayushmann Khurrana has surfaced, in which he is seen singing a very famous song of Legendary Kishore Kumar. Shared on the occasion. 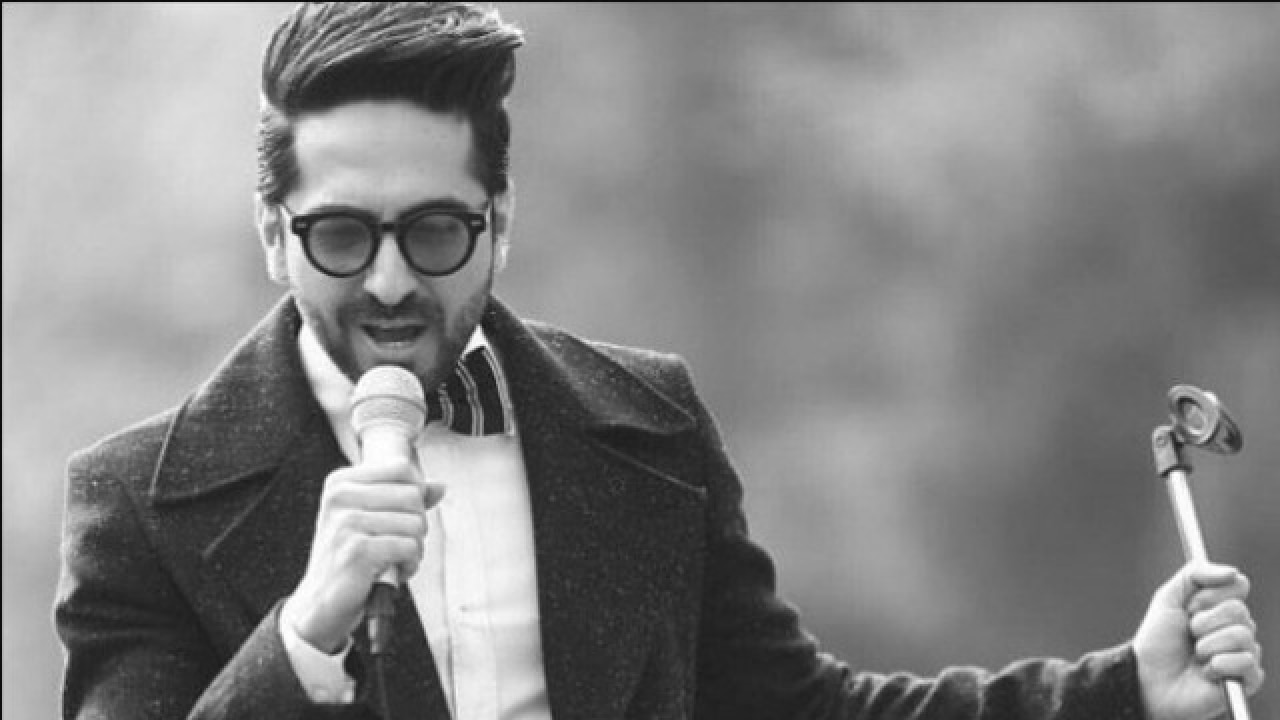 Will Shilpa Shetty give divorce to husband Raj Kundra, big hint given on social media | Shilpa Shetty decided to divorce with Raj...