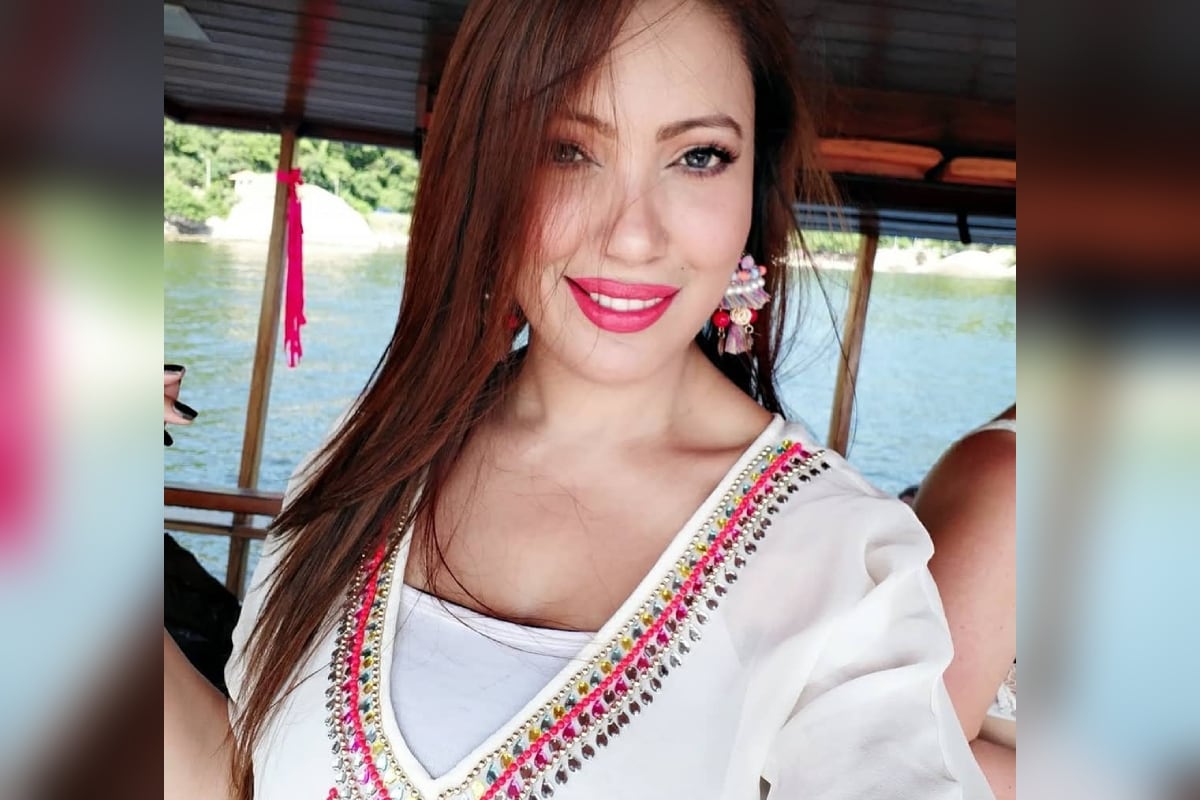 Mumbai: Taarak Mehta Ka Ooltah Chashmah, one of the most famous shows of the TV world, has been entertaining the audience for years in its light-hearted style. Viewers feel a special connection with each and every character of the show. The viewers of the show are already saddened by the departure of Dayaben i.e. Disha Vakani. Then Anjali Bhabhi and Harjit Singh Sodhi also said goodbye to the show. Now recently there were reports that Munmun Dutta, who plays Babitaji in Taarak Mehta… is also going to say goodbye to the show. The viewers of the show were disappointed on hearing this news, but now Munmun Dutta himself has reacted to these news.

Let me tell you, since the last few episodes, Munmun Dutta was not seen, then speculations started being made that Babita ji has said goodbye to Taarak Mehta Ka Ooltah Chashmah. Actually, one of the reasons behind this is believed to be his stay in controversies. Munmun Dutta was in the news recently for his remarks on a particular caste. However, she later apologized for her statement, but remained missing from the show.

After this controversy, a case was registered against Munmun Dutta in many places across the country after using the word casteist against him. The actress had apologized saying that she “did not know the meaning of the spoken word because of being from a different linguistic region”. That’s why he made this mistake. She respects all castes and communities and had absolutely no intention of speaking such a wrong thing about anyone.