Barrister Babu: Know whether the makers are looking for 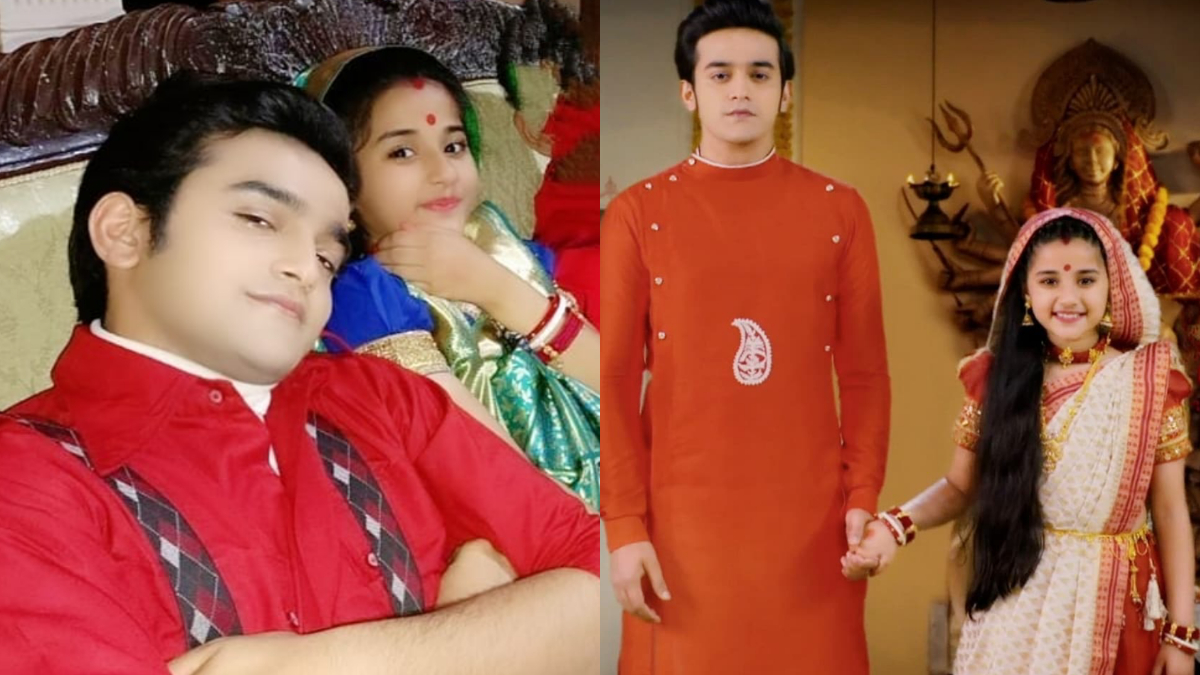 MumbaiBarrister Babu has been in the headlines for some time now. It was said that maybe the makers will change the story of the film or maybe a big leap will be brought in the show. In such a situation, the makers are looking for an actress who can fulfill every demand of Bondita’s character. For the past one month, the makers have approached many heroines for this role. For the past few days, there were a lot of speculations about which actress will play the grown-up Bondita in Colors’ Barrister Babu. Bondita will get bigger after the leap. Due to the change in age, there can be a huge change in Bondita’s look. In such a situation, speculations are being made that like Bondita, Anirudh will also be replaced.

Speaking to India Forum, Pravesh Mishra said, “Bondita is growing up. In such a situation, it is necessary to change the bondita. Anirudh is already very old. In such a situation, I am going to play the role of elder Anirudh. It is possible that according to age, there will be some changes in my look. Anyway, change is good for any show. Can’t say anything about this at the moment. Changes in the looks will be made according to the story itself.

Let us tell you that before the leap, Bondita will go to London to study. After a long leak, Bondita will return from London after studying. After which a new love story of Bondita and Anirudh will begin. At present, Anirudh has divorced Bondita due to the end of child marriage.