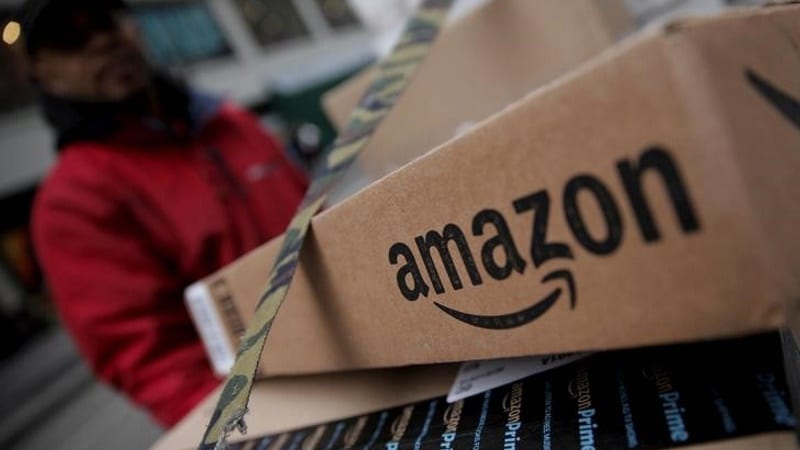 The US House of Representatives Judiciary Committee voted on Thursday to require Big Tech platforms to choose between running a platform and competing on it, wrapping up two days of votes that saw the approval of four measures directly aimed at reining in the power of some of the country’s most successful companies.

Representative David Cicilline, chair of the antitrust subcommittee, said the bill was needed because the tech giants had not played fairly. “Google, Amazon, and Apple each favor their own products in search results, giving themselves an unfair advantage over competitors,” he said.

In other votes on Wednesday and Thursday, the committee approved bills to prohibit platforms like Amazon from disadvantaging rivals who use their platform and to require big tech companies contemplating mergers to show that they are legal, rather than requiring antitrust enforcers to prove that they are not. It also approved a measure to require platforms to allow users to transfer their data elsewhere

Asked about the package of bills, House Speaker Nancy Pelosi, a California Democrat, said there was concern in both parties about the tech giants. “This legislation attempts to address that in the interest of fairness, in the interest of competition, and the interest of meeting the needs of people whose privacy, whose data and all the rest is at the mercy of these tech companies,” she said.

There has been opposition to the anti-tech measures from the US Chamber of Commerce, Amazon, Apple, Facebook, and Alphabet’s Google, and there is no certainty that any of them will become law.

Lawmakers from both parties have expressed concern about the toughest legislation in the package.

The committee also voted to increase the budgets of the agencies enforcing antitrust law. A companion measure has passed the Senate. And the panel passed a bill to ensure that antitrust cases brought by state attorneys general remain in the court they select.