Ishaan Sehgal is out in ‘Weekend Ka Vaar’ of ‘Bigg Boss 15’. This week was double eviction. Mysha Iyer was out of the house just a day before Ishaan, after which Ishaan got out of the house due to less votes.

Including Ishaan Sehgal, five people were nominated for homelessness this week. In which apart from Ishaan, Maisha Iyer, Nishant Bhat, Umar Riaz and Simmba were included. Mayesha became homeless in the episode ‘Weekend Ka Vaar’ on Saturday, after which Ishaan was also shown the way out on Sunday. 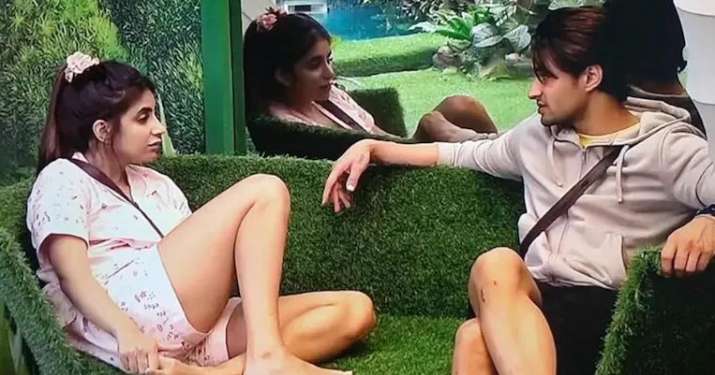 Bigg Boss 15: What’s going to happen inside the house today, watch the new promos of the show

Talking about Ishaan Sehgal’s game plan, his game in the show was nothing special from the beginning. However, after taking entry in the house, his love angle with Maisha definitely did some work. But seeing that angle also failed to make him a stronger contestant in the house.

Ishaan was seen spending the most time with Maesha. While talking about the rest of the contestants, Ishaan’s quarrel with Prateek Sahajpal was also seen many times. But his bonding with the rest of the contestants was not very good. Due to which the audience also did not like much from the beginning of the show. As a result, he was eliminated from the game show just a day before the finale race started.