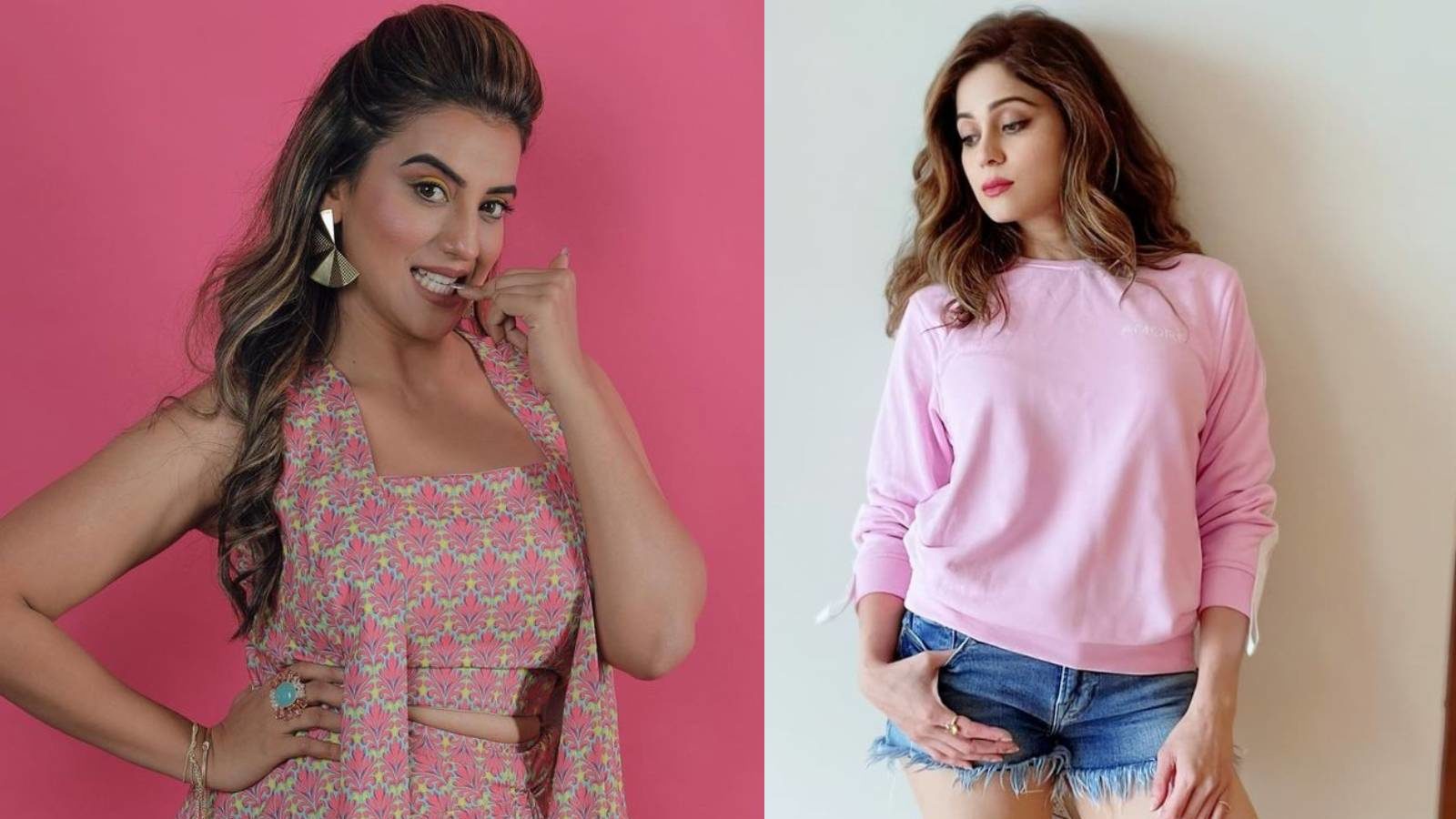 Akshara Singh, ex-contestant and Bhojpuri actor-singer of ‘Bigg Boss OTT’, has once again given her stand and clarified on the age-shaming comment made on Shamita Shetty. Akshara Singh said that when she was in the second class, she used to listen to his songs. Akshara said that she considers Shamita equal to her mother. There were many fights between Akshara Singh and Shamita Shetty in Bigg Boss OTT. Akshara was severely criticized for age-shaming Shamita.

Akshara Singh said in an interview to Bollywood Bubble, ‘I did not do age shaming, not at all. I respected them. If you ask me personally whether I am talking about my mother, it means I am treating her as my mother. It means I am respecting him, but it was taken otherwise. This is a fact which I cannot deny. I actually saw him in school. When I was in second class, I used to listen to his songs, so how can I cover it or talk to him in a fake way.”

Akshara Singh further said, “How can I do this. People have changed the whole situation and given it the name of age-shaming. If they consider my conversation to be age shaming, then I would like to apologize but that was not my intention at all. I used to respect her but once she started dominating, I started shouting and arguing with her because I thought she was targeting me.”

In ‘Bigg Boss OTT’ last month, there was a verbal war between Akshara Singh and Shamita Shetty over the kitchen. Akshara was then seen speaking, “She is my mother’s age, doesn’t she know how to talk? She is a very rude woman.” Earlier, in another incident, Akshara had also called Shamita ‘Maasi’. While talking to Urfi Javed, both laughed about Shamita’s age and Akshara said that she was surprised that Shamita has crossed 40.