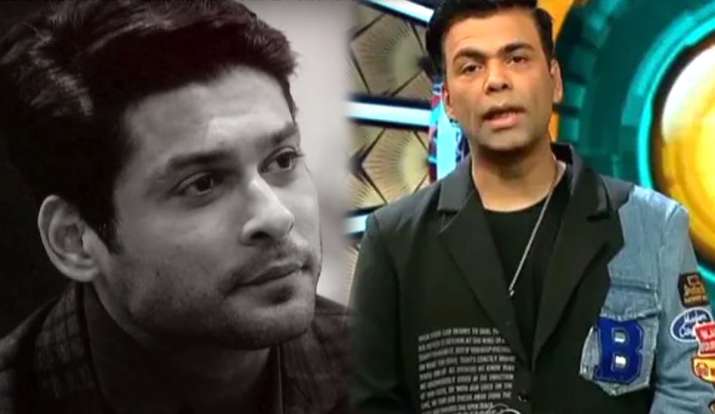 Bigg Boss 13 winner Siddharth Shukla Everyone is shocked by the sudden demise of. It is very difficult to believe that he has said goodbye to the world. The film and TV industry mourned his death. Now director and producer Karan Johar remembered Siddharth with moist eyes in Bigg Boss OTT and paid tribute.

At the beginning of Bigg Boss OTT Sunday Ka Vaar on Sunday, some old memories of Siddharth Shukla were shown through pictures. After this, Karan Johar said- ‘Siddharth Shukla, such a face, such a name, which had become an important part of all of us’ lives. A favorite member of the Bigg Boss family, who is not only my friend but also a friend of countless people in our industry, suddenly left us all. We still can’t believe this. Siddhartha was a very good son, a very good friend. His positive vibes and lovely smile won the hearts of crores of people. The love of millions of his fans is proof of how popular and beloved he was. RIP Siddharth Shukla. You will always be remembered. You and I will need a lot of strength at this time. To take this show forward because life is the name of moving forward.

Siddharth, a popular face on the Indian small screen, passed away in Mumbai due to cardiac arrest. His last rites took place at the Oshiwara crematorium, where family members and close friends were present. Everyone is deeply saddened by his death. At the same time, all eyes are on Siddharth’s special friend Shehnaaz Gill, as everyone has closely watched their bonding and friendship in Bigg Boss 13. Fans are praying that Shahnaz recover from this grief soon.