Bones of ‘New Type of Early Human’ Found in Israel, May Shed New 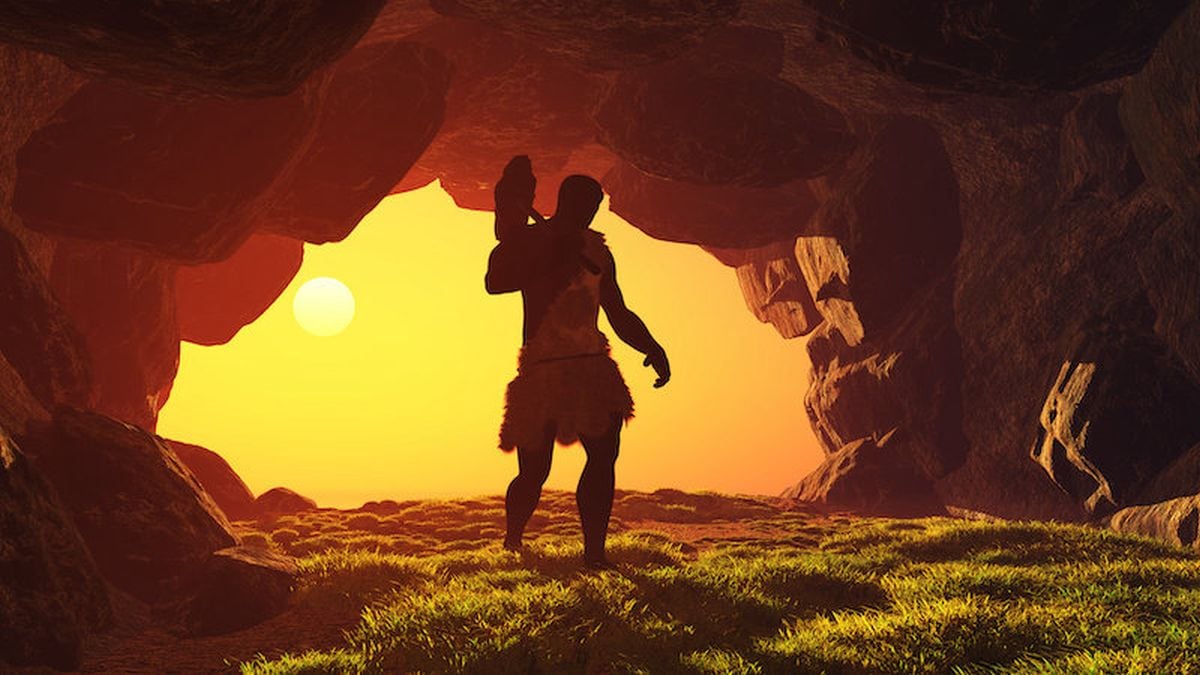 Bones belonging to a “new type of early human” previously unknown to science have been found in Israel, researchers said Thursday, claiming to have shed new light on human evolution.

Excavations in the quarry of a cement plant near the central city of Ramla uncovered prehistoric remains that could not be matched to any known species from the Homo genus.

Researchers from Tel Aviv University and the Hebrew University of Jerusalem dubbed the “extraordinary discovery” the “Nesher Ramla Homo type” after the site, in a study published in the journal Science.

The fossils date to between 140,000 and 120,000 years ago, and the team believes the Nesher Ramla type would have overlapped with Homo sapiens, the lineage of modern humans.

“We had never imagined that alongside Homo sapiens, archaic Homo roamed the area so late in human history,” lead archaeologist Yossi Zaidner said.

“The morphology of the Nesher Ramla humans shares features with both Neanderthals… and archaic Homo,” the researchers said in a statement.

“At the same time, this type of Homo is very unlike modern humans – displaying a completely different skull structure, no chin and very large teeth.”

Along with the human remains, the dig uncovered large quantities of animal bones as well as stone tools.

The researchers suggested that some fossils previously discovered in Israel dating back as far as 400,000 years could belong to the same prehistoric human type.

Dentist and anthropologist Rachel Sarig of Tel Aviv University said that previously researchers had tried to ascribe the older bones to known human groups like Homo sapiens or Neanderthals.

“But now we say: No. This is a group in itself, with distinct features and characteristics,” she said.

‘Missing population’
The Israeli researchers make the still controversial claim that the discovery of a new archaic Homo group in the Middle East challenges accepted ideas that Neanderthals originated in Europe.

“Before these new findings, most researchers believed the Neanderthals to be a ‘European story’, in which small groups of Neanderthals were forced to migrate southwards to escape the spreading glaciers,” Tel Aviv University’s Israel Hershkovitz said,

“Our findings imply that the famous Neanderthals of Western Europe are only the remnants of a much larger population that lived here in the Levant – and not the other way around.”

The researchers say this might also explain how some Homo sapiens genes have been found in the Neanderthal population that had presumably lived in Europe long before the former’s arrival.

Professor Chris Stringer, of the Natural History Museum in London, said the Israeli finds were important but he questioned the researchers’ claim of a link with Neanderthals.

“I think it’s a jump too far at the moment to link some of the older Israeli fossils to Neanderthals,” Stringer told the BBC.

Geneticists studying European Neanderthal DNA have previously suggested the existence of a Neanderthal-like population, dubbed the ‘missing population’ or the ‘X population’, which would have interbred with Homo sapiens more than 200,000 years ago.

In the paper, the Israeli researchers suggest that the Nesher Ramla Homo type might be that missing link.

Sarig said the find suggested that “as a crossroads between Africa, Europe, and Asia, the Land of Israel served as a melting pot where different human populations mixed with one another, to later spread throughout the Old World.

“The discovery from the Nesher Ramla site writes a new and fascinating chapter in the story of humankind,” she said.