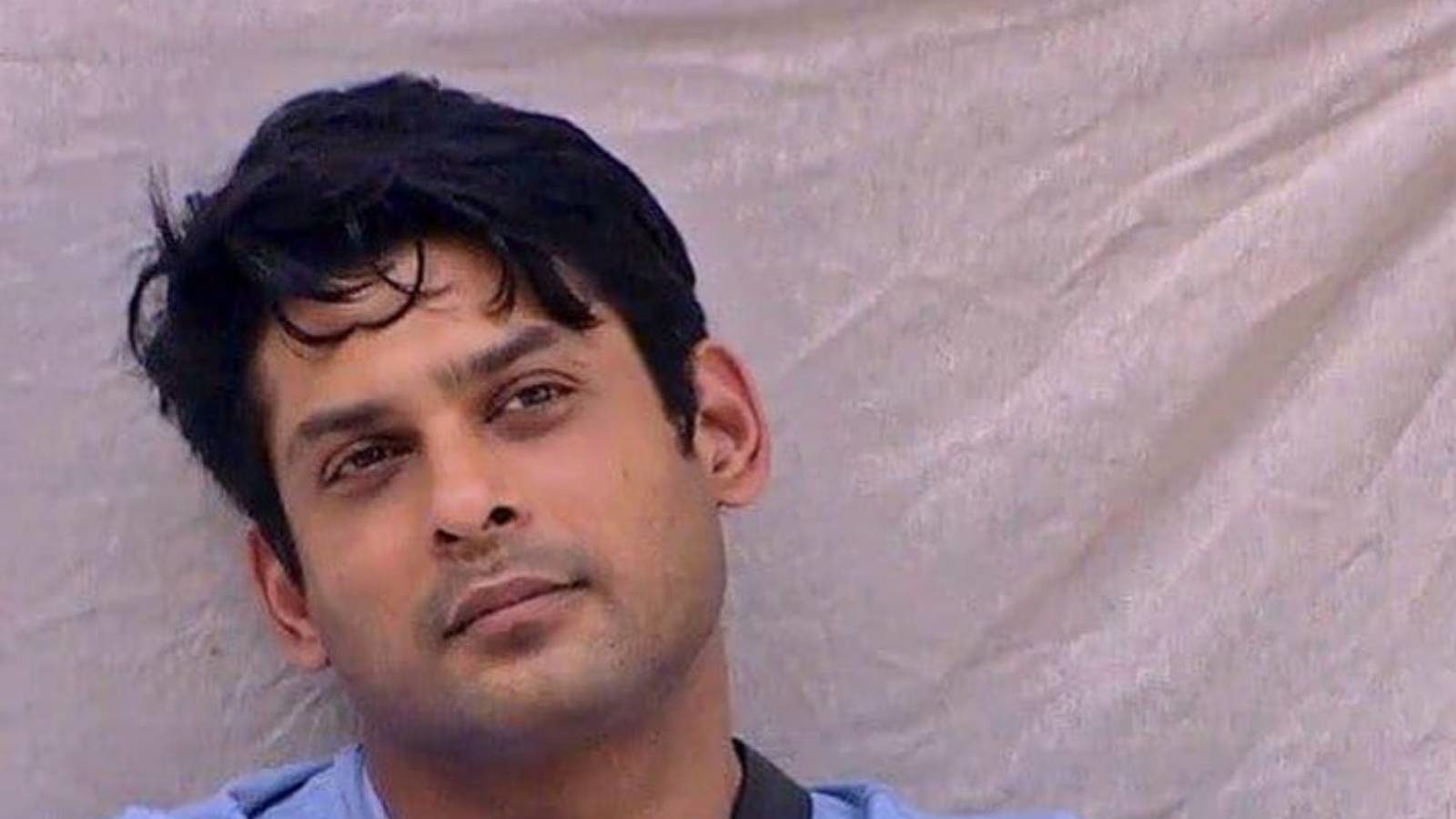 Sidharth Shukla Postmortem Report: The postmortem report of TV actor Siddharth Shukla has come out. Siddharth passed away on Thursday. The doctors of Cooper Hospital had examined Siddharth and declared him ‘death before arrival’ at around 10:30. Siddharth’s PM (post mortem) report has come out. But the cause of death could not be ascertained in this report. According to the information received from the hospital, only after the chemical analysis, the real reason for the death of the actor will be known.

Chemical analyst means that this investigation will make it clear whether there was poison in Siddharth’s body or not. Along with this, he did not have any disease. Let us tell you that on Thursday, Siddharth Shukla was taken to the Cooper Hospital in Mumbai on the advice of his family doctor where he was declared brought dead. The post-mortem of Siddharth’s body took place on Thursday, whose report has now come to the fore.

Let us tell you that on Thursday itself, the police is already denying that there is any foul play in this whole matter. Siddharth’s mother has said in a statement to the police, ‘Siddharth was completely fine till the night. After dinner he went to sleep but in the morning he did not even wake up. Let us tell you that earlier the actor’s family had made it clear that Siddharth was not under any kind of mental pressure.

According to the information, Siddharth slept after taking some medicines in the night and in the morning when his mother knocked on the door, there was no answer from inside. He was immediately taken to the hospital and the hospital administration declared him brought dead. The family says that Siddharth was not under any kind of mental pressure. According to the police, no foul play has come to the fore in this entire case. In the case of Siddharth Shukla, the team of BMC Health Department has reached Cooper Hospital and is taking full information from the Dean of Cooper Hospital in this matter. The dean of Cooper Hospital told that when Siddharth was brought to the hospital, he had already died. Further information has been given to the police that they will do panchnama of the body and after that post mortem etc. will be done under further medical process. Doctor Shivakumar of Cooper Hospital is about to do the post mortem. The chemistry of Siddharth Shukla and Madhuri Dixit in this dance is now memorable. (Photo @realsidharthshukla/Instagram Video Grab)

a rising star
Siddharth Shukla became a super hit with the TV show Balika Vadhu. Apart from this, he appeared in many serials. Siddharth has been the winner of Bigg Boss 13. Recently he was seen in the web show ‘Brocken But Beautiful 3’. Siddharth Shukla was born on 12 December 1980. He did his graduation in Interior Designing. And later also did a civil engineer job in RBI. In the year 2005, she participated in the ‘World Best’ Model Competition. This competition was held in Turkey. He was the first Indian and Asian to win this title. People came from Latin America and Europe in this competition.