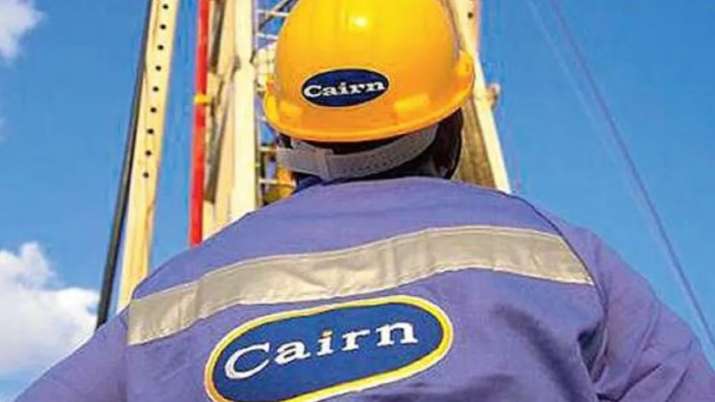 New Delhi. Britain’s Cairn Energy Plc has announced the withdrawal of cases relating to the seizure of Indian assets from France to the US. The Government of India has announced to abolish the tax law with retrospective effect. After this, Cairn has accepted the offer of the Indian government to return the amount of one billion dollars. Cairn has said that it will begin the process of withdrawing the lawsuits within a day after receiving the $1 billion refund.

The company termed the government’s decision to scrap the 2012 policy as a bold step. This 2012 policy was repealed through a law last month. Under this law, the Income Tax Department was empowered to levy capital gains tax in cases which are up to 50 years old in which the change of ownership has taken place abroad, but the business assets are in India. Cairn is credited with the largest oil discovery on land in the country.

Cairn Chief Executive Officer (CEO) Simon Thomson said: “We accept our offer to withdraw all cases and return the forfeited amount for retrospective enforcement of the tax demand.” Cairn will take back the cases of seizure of apartments in Paris and Air India planes in the US, just days after receiving the refunds. He also said that the shareholders of Cairn are also in favor of accepting the offer and going ahead. Thomson said that our major shareholders BlackRock and Franklin Templeton are in favor of accepting this offer. Our idea is supported by our major shareholders. Instead of thinking backward, we are in favor of moving forward. We don’t want to stick to something that is negative for everyone.

In a bid to repair India’s image as an investment destination, the government last month decided to drop tax demands of Rs 1.1 lakh crore against several multinational companies such as Vodafone, pharmaceuticals giants Sanofi, Cairn and Sabmiller, etc. Was. If these companies agree to withdraw the cases against India, the Rs 8,100 crore raised from them under the cancellation provision will be refunded. These include interest and penalty. Of this, Rs 7,900 crore is due to Cairn alone. Thomson said that once the final settlement is done, we will withdraw all the cases in a few days.

He said everything will be taken back. No case will remain. This will settle the whole matter. Cairn said in its half-yearly report on Tuesday that it will return $700 million to shareholders out of Rs 7,900 crore, or $1.06 billion, from the Indian government through special dividends or buybacks.

This Too Read: BPCL created a new platform to give subsidy to LPG consumers

This Too Read: Another hit of inflation, this thing used in every house became so expensive

This Too Read: Pakistan has announced to start 5G service in the country from this date.

This Too Read: JioPhone Next will be launched on September 10, know everything about its specifications and price

This Too Read: Know how the President’s ‘Tughlaqi decree’ had a huge impact on the economy