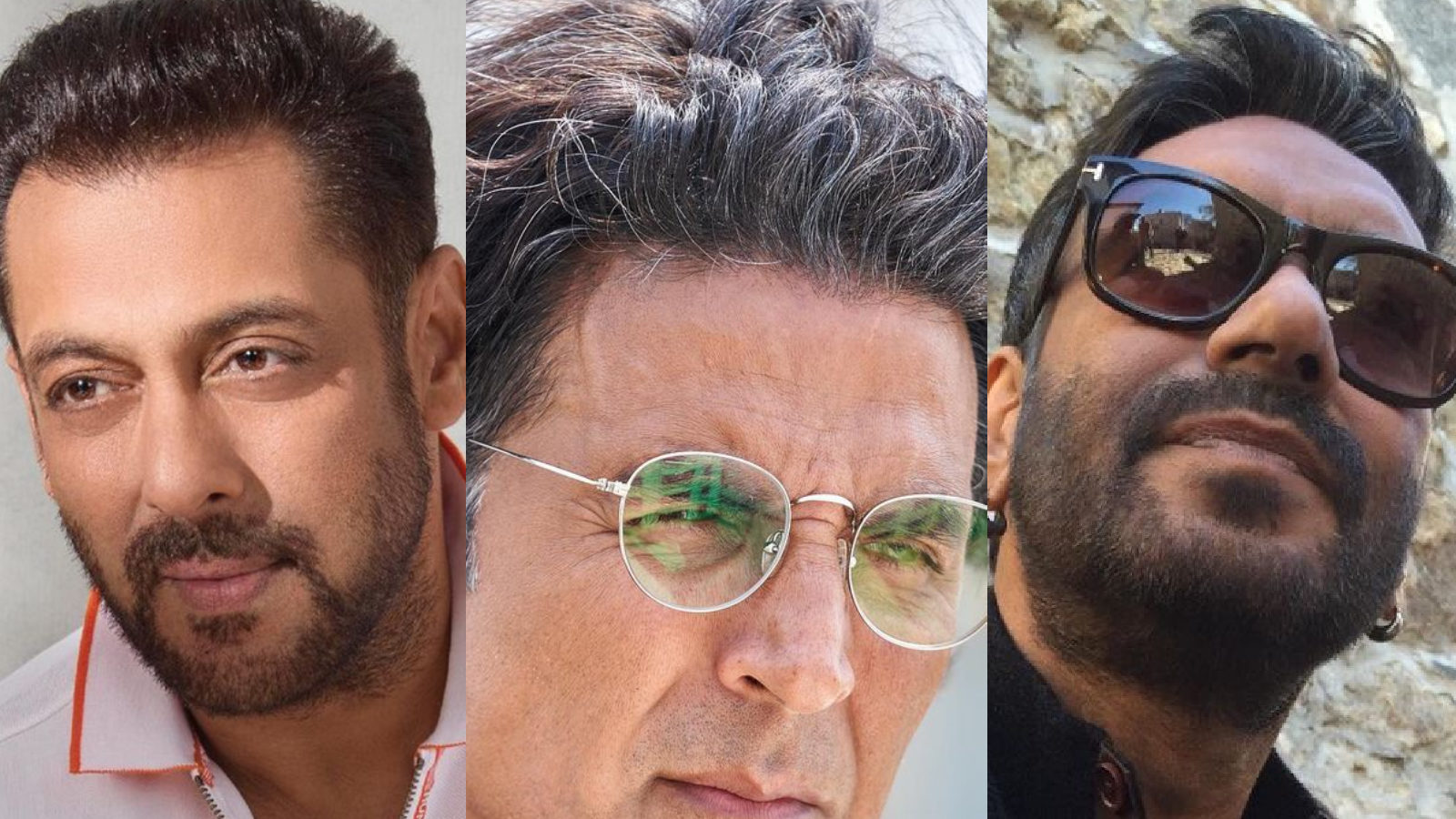 New Delhi. A Delhi-based lawyer, Gaurav Gulati, has filed a complaint against a total of 38 celebs, including Bollywood superstars Salman Khan, Akshay Kumar and Ajay Devgn, at Delhi’s Sabzi Mandi police station. The complaint was filed by Gulati, advocate of Tis Hazari Court, on Saturday. Gulati alleges that these stars had exposed the identity of the victim on social media in a rape case in Hyderabad in the year 2019.

Gulati had given a written complaint against all these celebs under section 228A at Sabzi Mandi police station in Delhi on September 4, after which their complaint was registered by the police. The 38 celebs against whom this complaint has been filed include the names of famous actors-actresses, cricketers, players and directors. 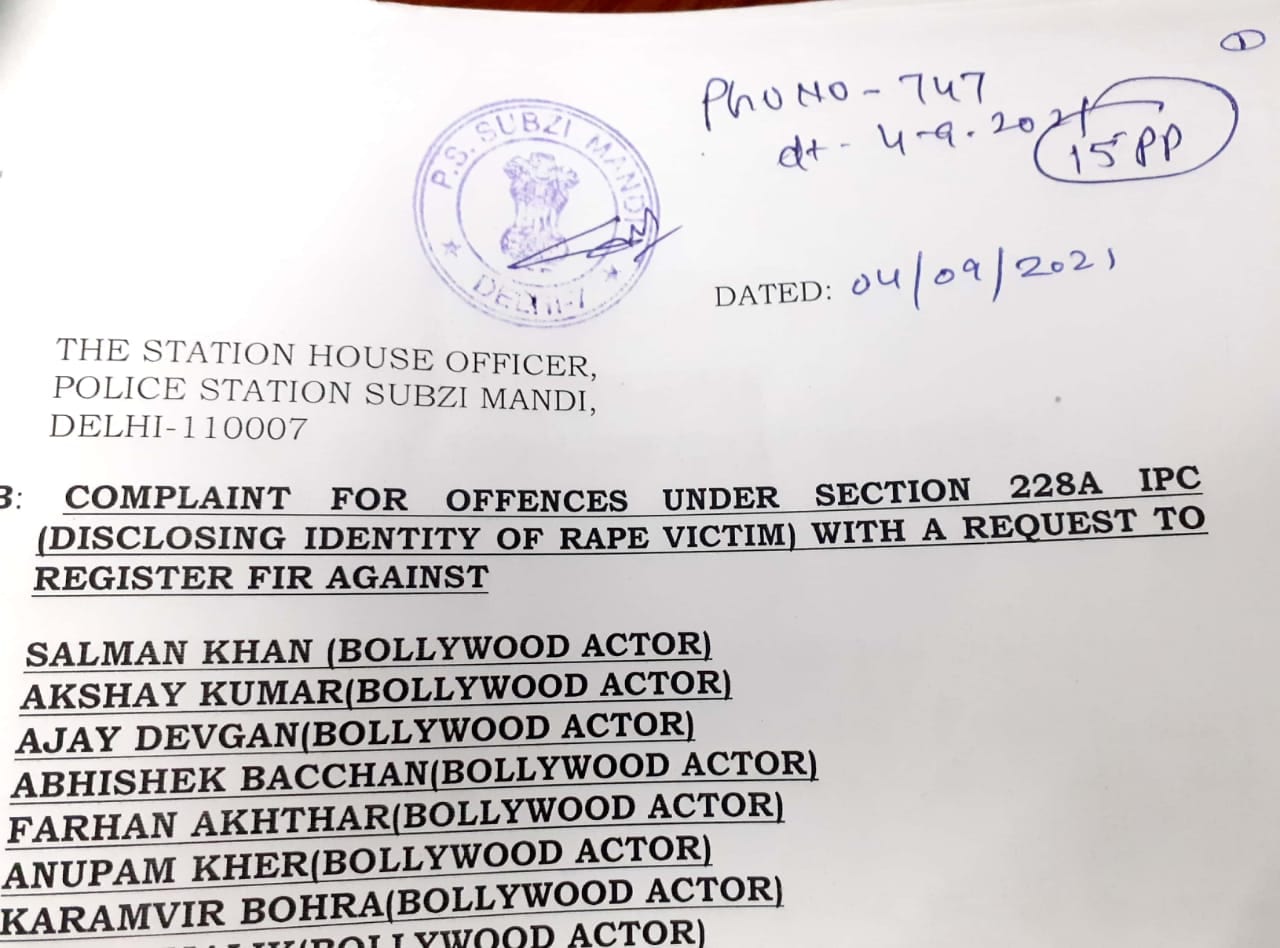 Complaint filed against these celebs-

Apart from these, some other names are also included.