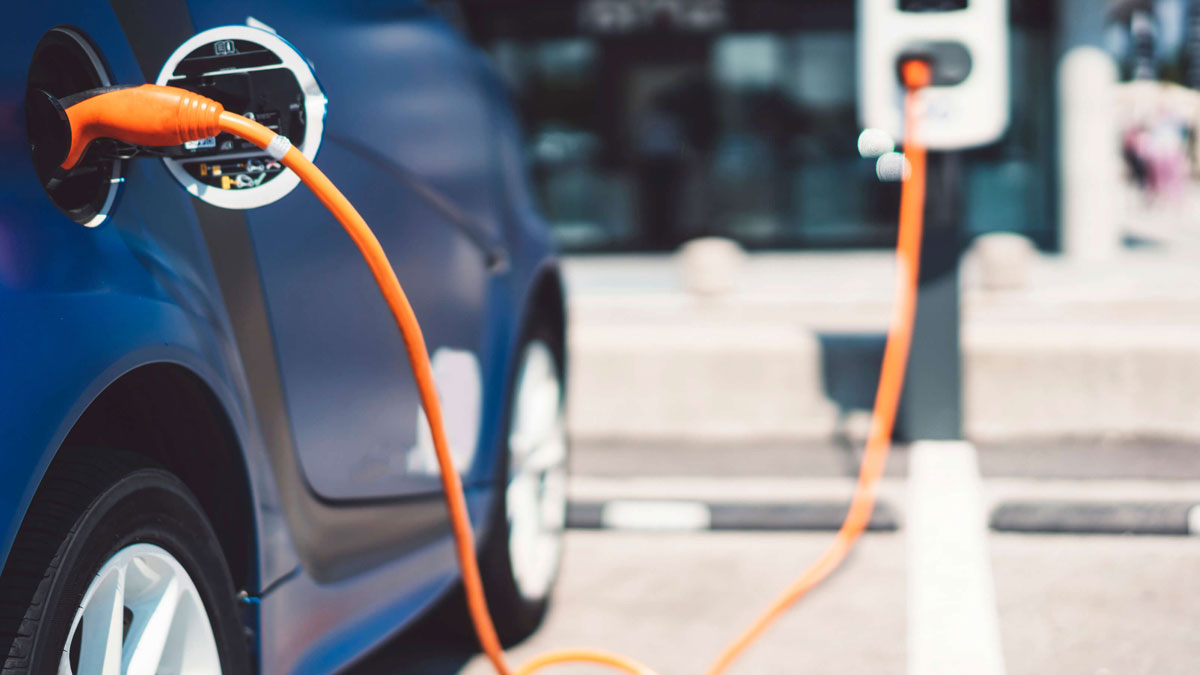 The Society of Manufacturing of Electric Vehicles (SMEV), an organization of electric vehicle manufacturers, said on Thursday that sales of electric vehicles in the country declined by 20 percent to 2,36,802 units in the financial year 2020-21. With this, the total sales of two-wheeler, three-wheeler and four-wheeler electric vehicles (EV) in 2019-20 last year stood at 2,95,683 units.

According to the organization, sales of two wheeler electric vehicles in the financial year 2020-21 fell by 6 percent to 1,43,837 units in comparison to the previous year. This includes 40,836 high-speed e-two-wheelers while 1,03,000 light-speed vehicles.

Sohinder Gill, Director General, SMEV, said, “We were expecting good sales before the start of the financial year but sales were low due to various reasons. In the electric two-wheeler and three-wheeler category, sales were lower than last year.