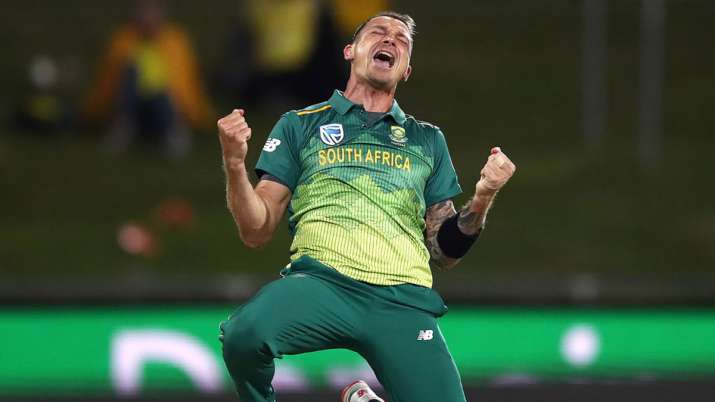 Steyn wrote in his post, “Today, I am officially retiring from the sport I love the most. Bitter but grateful. “

This veteran player announced his retirement from Test cricket in 2019. He wanted to concentrate all his attention in limited overs cricket, but Steyn, who was constantly suffering from injury, could not make it to the team. He played his last match for South Africa in February 2020. The decline in his career started when he suffered a shoulder injury during 2016 Australia.