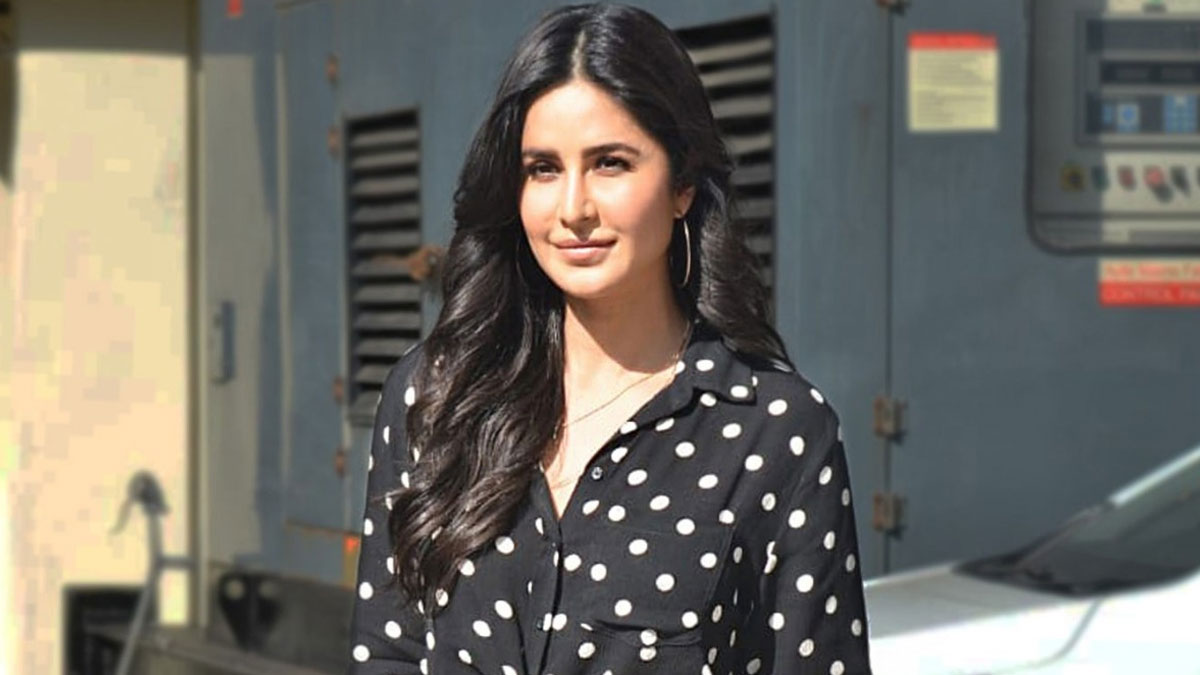 MumbaiBollywood actors Salman Khan and Katrina Kaif’s film ‘Tiger 3’ has been in discussion for a long time. Recently, Katrina and Salman Khan, after completing a five-day schedule in St. Petersburg, Russia, have now reached Turkey to complete the rest of the shooting of the film. Shooting is going on in full swing in Turkey. Meanwhile, now a video of Katrina is going viral on social media.

Let us tell you that Tiger 3 will be released in the year 2022. It will be one of the biggest Bollywood films of the year 2022. This is the third film in this franchise. The first film Ek Tha Tiger came in the year 2012. Then came Tiger Zinda Hai in 2017.

Let us tell you that Salman Khan and Katrina Kaif have earlier done lead roles in ‘Yuvraj’, ‘Partner’, ‘Maine Pyaar Kyun Kiya’, ‘Ek Tha Tiger’, ‘Tiger Zinda Hai’. ‘Bodyguard’ featured Katrina Kaif in only one song, while ‘Ajab Prem Ki Ghazab Kahani’ featured Salman Khan in a small role of himself. In ‘Hello’, both were in special appearances.