Bollywood actresses Deepika Padukone, Siddhant Chaturvedi and Ananya Panday have shared the post at the same time. All the actors have shared BTS pictures from their official Instagram account. All these pictures are black and white in which a glimpse of the shooting is being seen. The actress has also told through this post that a big announcement related to the film can be made on Monday. The shooting of this untitled film has already been completed. Many pictures of rap have also surfaced before. After this post, the excitement among the fans has increased even more.

These pictures shared from the sets of the film are quite special. In the first photo, Deepika is seen with her co-star Siddhant Chaturvedi. At the same time, in a picture with Ananya Pandey and other cast.

Sharing the post, Deepika wrote- ‘Had to wait a bit. But, it has been said that sometimes if you wait too long for something, you end up appreciating it more! Hope this proves to be true here as well. I took this opportunity to be a part of something which I think was really magical. With love and immense gratitude in my heart, I can’t wait to share my labor of love with all of you. Stay tuned for tomorrow’s announcement!’ 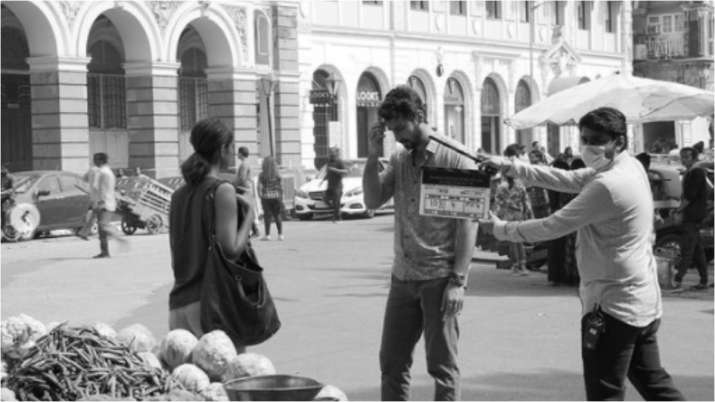 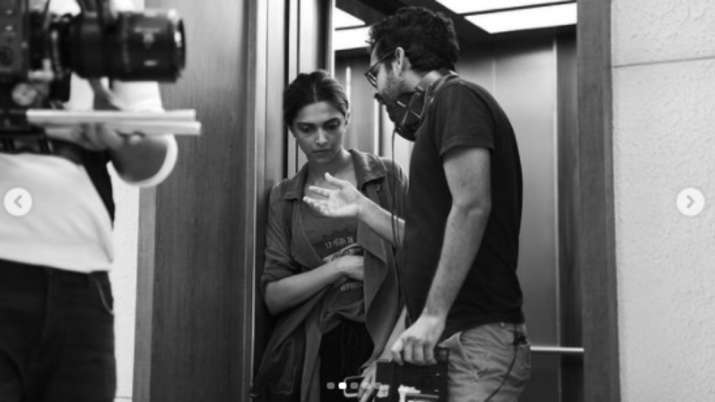 Let us tell you that these days Deepika is busy promoting her upcoming film ’83’. The trailer of the film has been released and it is also getting a lot of love from the audience. The actress is going to be seen with her husband Ranveer Singh in the movie. Recently the movie premiered at the Dubai Film Festival, where the audience loved it.

Katrina Kaif shared a picture while flaunting Mehndi, someone started looking for Vicky’s name and someone guessed the location