Delhi HC’s decision may come tomorrow on Facebook and WhatsApp 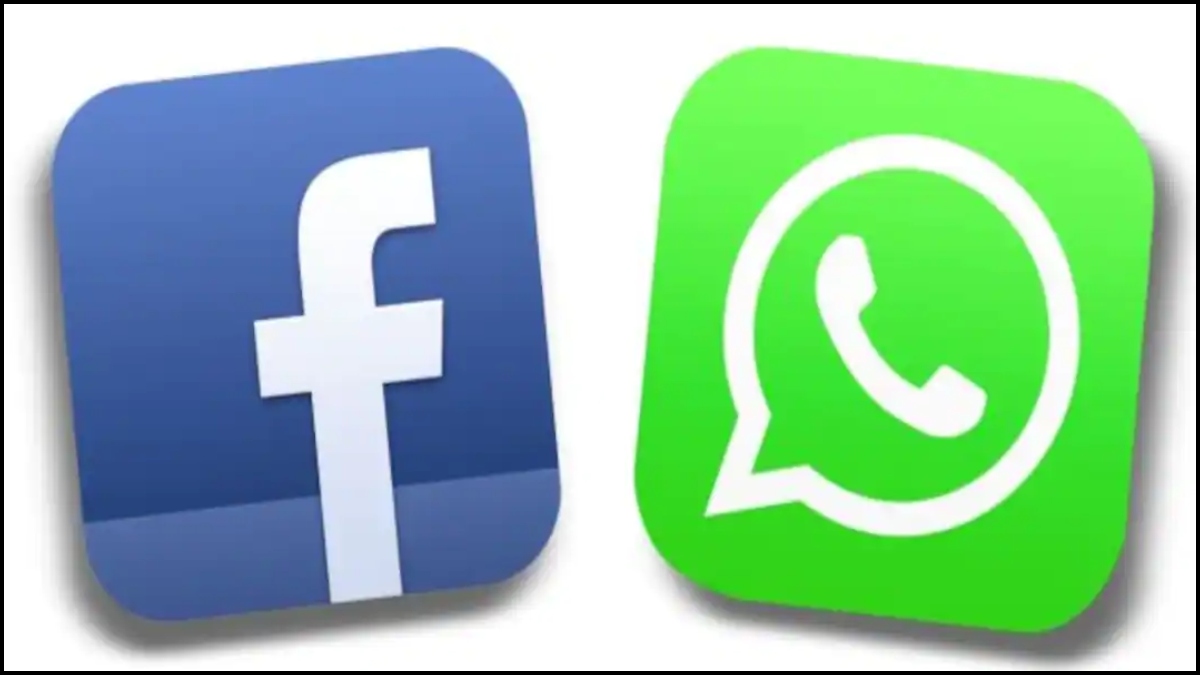 New Delhi: The Delhi High Court is likely to pronounce its verdict on Thursday on the petition of social media platform Facebook and WhatsApp. Social media companies have challenged the order issued by the Competition Commission of India (CCI) to examine the new privacy policy in the petition.

On April 13, the court of Justice Navin Chawla concluded hearing on two separate petitions filed by Facebook and WhatsApp. The court, while concluding the hearing, observed that the CCI does not reflect the investigation into the abuse of the dominant position, instead it appears to be concerned about the privacy of the customers. The court’s observation came on the stand of the CCI in which it said that it was not investigating the breach of privacy of individuals which is being looked into by the Supreme Court.

The CCI argued in court that WhatsApp could collect too much data under the new personal privacy policy and “unwanted surveillance” of customers to bring more users within the ambit of targeted advertising, which would be an abuse of perceived dominant influence. Facebook and WhatsApp have challenged the CCI’s March 24 order ordering a probe into their new privacy policy. (agency)