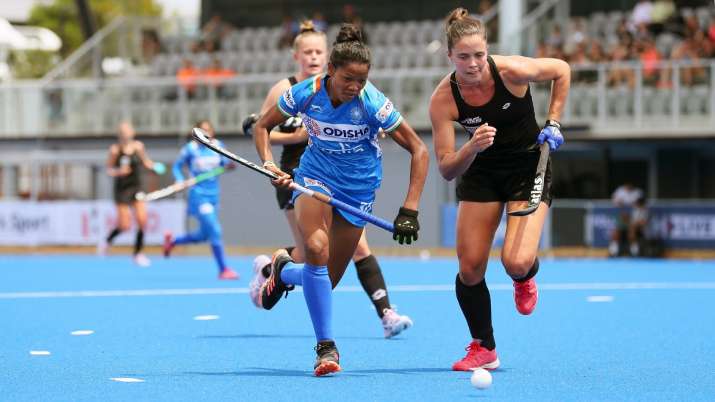 New Delhi| Indian women’s hockey team midfielder Salima Tete, who performed brilliantly in the Tokyo Olympics, said on Tuesday that her team may have missed out on a medal, but women’s hockey has a bright future in the times to come. India gave tough competition to some of the top teams in the world in the Olympics and created history. They defeated three-time Olympic champions Australia 1–0 in the quarterfinals and played their first Olympic semi-final against Argentina.

“We were really disappointed when we lost to Great Britain in the bronze medal match in Tokyo,” said the 19-year-old. Even though we didn’t win a medal, the way we played in Tokyo has definitely given us a lot of confidence and it is going to help us deliver better results in the future.

Tete said, “I have learned a lot playing in high pressure conditions and I will definitely use my learning in upcoming competitions.” There is a lot to learn when you play against the best teams and we are very happy with the way we gave each of our rivals a tough fight in the knock-out stage in Tokyo.

When asked what was the most important thing that helped India do well in the Olympics, Tete said, “We found a way to attack the opponents. We created many goal-scoring opportunities and made sure we did our penalty corners well and we gave our all on the field, no matter what the situation, we never gave up.