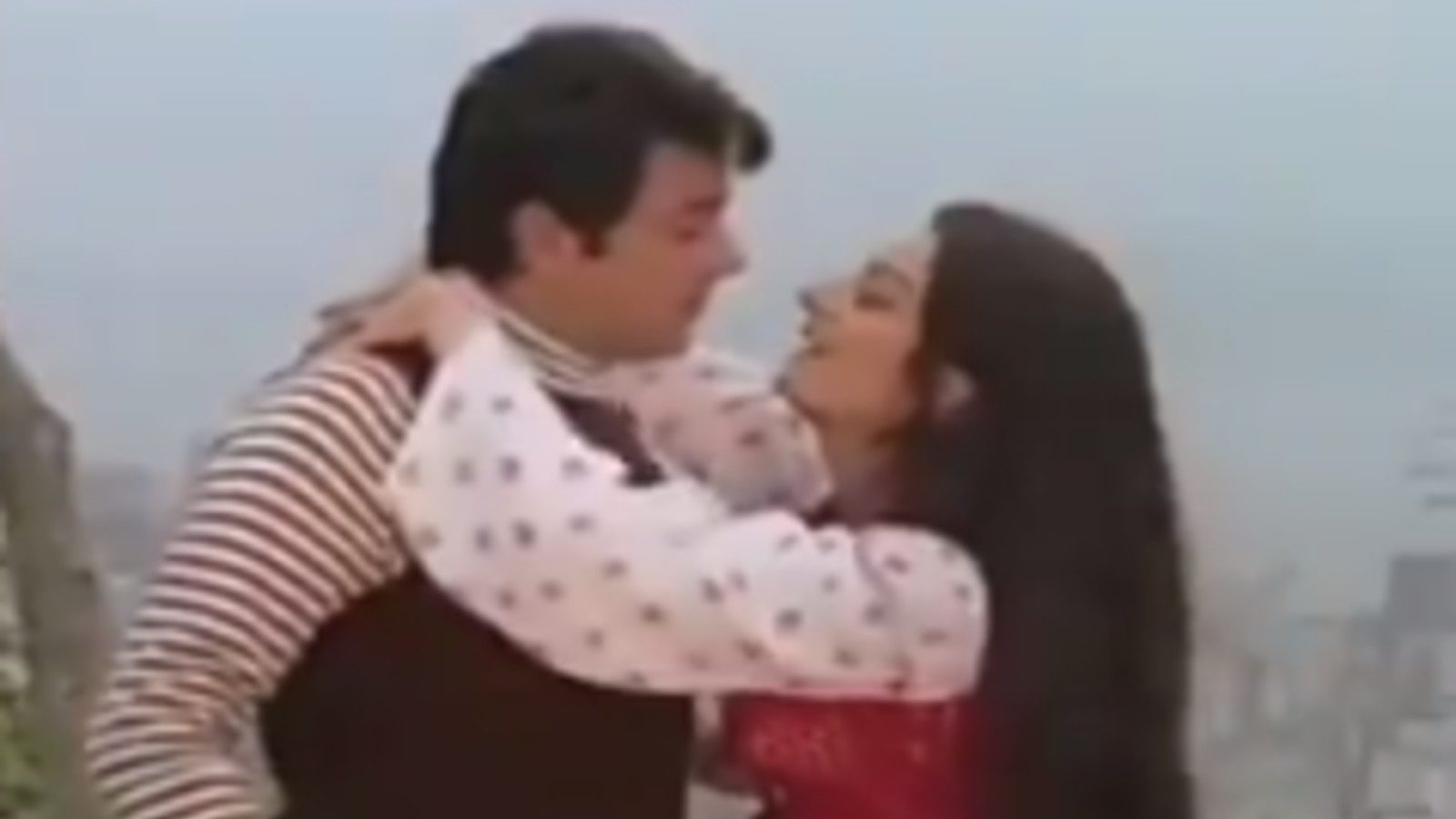 Mumbai: Veteran Bollywood actress Saira Banu Health was ill for the past few days. He was admitted to the ICU of Hinduja Hospital in Mumbai. His sugar level and blood pressure were rising as well as he was having trouble breathing, due to which he was taken to the hospital. But, on 5 September she was discharged from the hospital and was brought to her home. Along with all the fans, actor Dharmendra is also worried about his health. Recently, the actor has tweeted and asked the fans to pray for Saira Banu.

Dharmendra is considered very close to Saira Banu and her family. He has expressed concern about Saira Banu’s health. Just a few hours ago, Dharmendra shared a video of a song from his film with Saira Banu. Expressing concern about Saira’s health in the caption with the video, he wrote, ‘Huma, aap ke pyare se this clip brought back some lovely memories. But sadly, Saira’s health is bad. She was in ICU. Pray for his speedy recovery. See Dharmendra’s tweet here.

Let us tell you that earlier, while talking to ETimes, Dharmendra had said that he is not able to sleep for the last few days. Dharmendra told that he had spoken to Saira Banu on mobile four days ago. Saira called him on his missed call. He said, ‘I could not contact him and he called back. He told me that he was not feeling well. I didn’t ask too many questions but you can understand how she must be feeling after Dilip Kumar’s death. Everything must have seemed empty.

Let us remind that, Dilip Kumar died on 7 July this year. He had age-related diseases and many parts of the body had stopped working. His last rites were performed with full state honours.