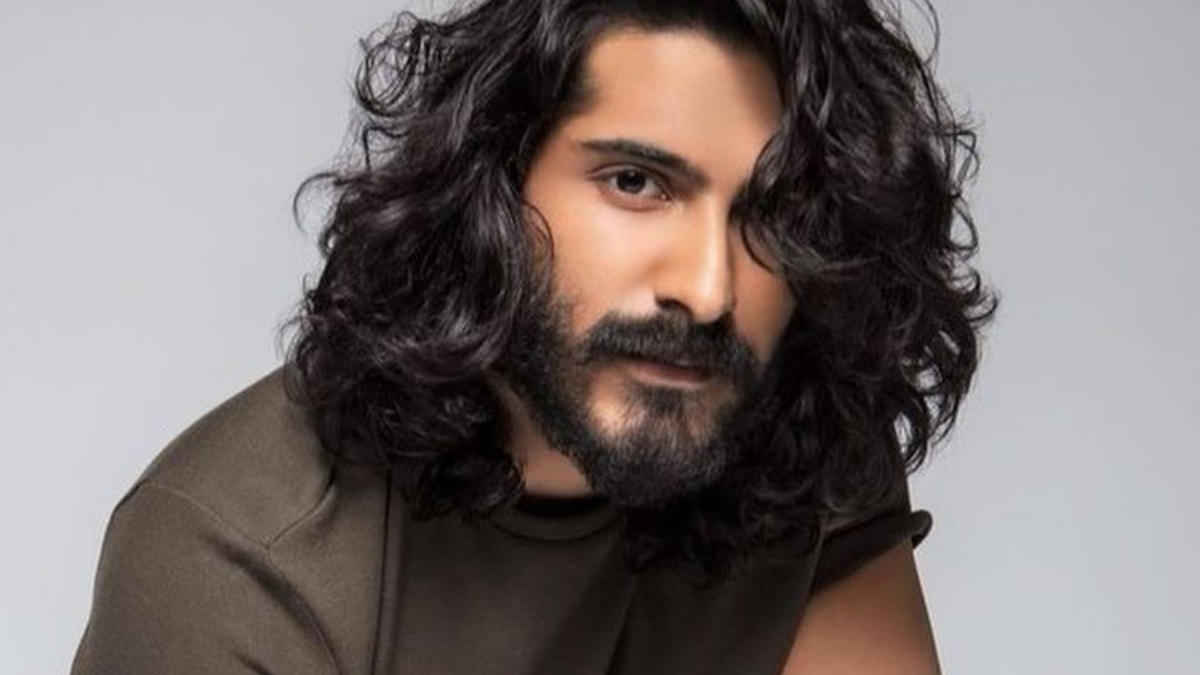 Actually Harshvardhan has been keeping an eye on Hollywood projects for a long time. He almost got the role of Rajkumar Rao in ‘The White Tiger’. But then in the end this role was given to Rajkumar in his place. In this interview with Bollywood Bubble, Harshvardhan also told that he had auditioned Ramin Bahrani’s film The White Tiger. Harshvardhan said, ‘The White Tiger, I auditioned for the role of Rajkummar Rao. I almost got the role. He really liked me for it. But Priyanka (Chopra) came, she wanted a slightly bigger actor, I was looking too small. I am very young, and Raj is such a wonderful actor, but that was a close call. Let me tell you, Priyanka Chopra, Rajkumar Rao and Adarsh ​​Gaurav played important roles. The film was well liked.

Harsh Vardhan further said ‘Maybe, fingers crossed. I have always had an eye towards the West (Hollywood). I like my way of doing things. What I got… I don’t think I can’t work in Hollywood. But this is not in my control. If anything happens, I promise I will work hard and don’t let the opportunity pass you by.