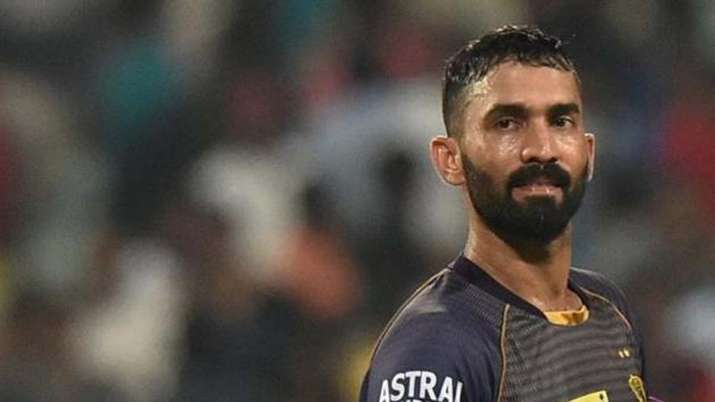 New Delhi. Kolkata Knight Riders (KKR) will not have an easy road ahead but team batsman Dinesh Karthik is confident that his team will qualify for the IPL play-offs by winning six out of the remaining seven matches. The first leg of IPL 2021 did not go well for the two-time former champions KKR and the team was able to win just two of the seven matches. KKR’s team is at the bottom of the points table. The rest of the IPL season will begin in the UAE in the next few days.

The Eoin Morgan-led side will resume their campaign in IPL 2021 against Royal Challengers Bangalore on 20 September. In IPL 2020, KKR’s team failed to make it to the knock-outs due to poor net run rate.

Karthik said, “Last year when we played in the UAE, we missed (by qualifying in the play-offs) by a small margin. We won as many matches as the last team that qualified but still could not make it to the knockouts. For two consecutive years, we were at the fifth position in the points table. It still bothers me.”

Karthik, who returned with KKR after a successful career as a commentator in the UK, insisted that the team would focus on the positives and continue to play aggressive cricket.