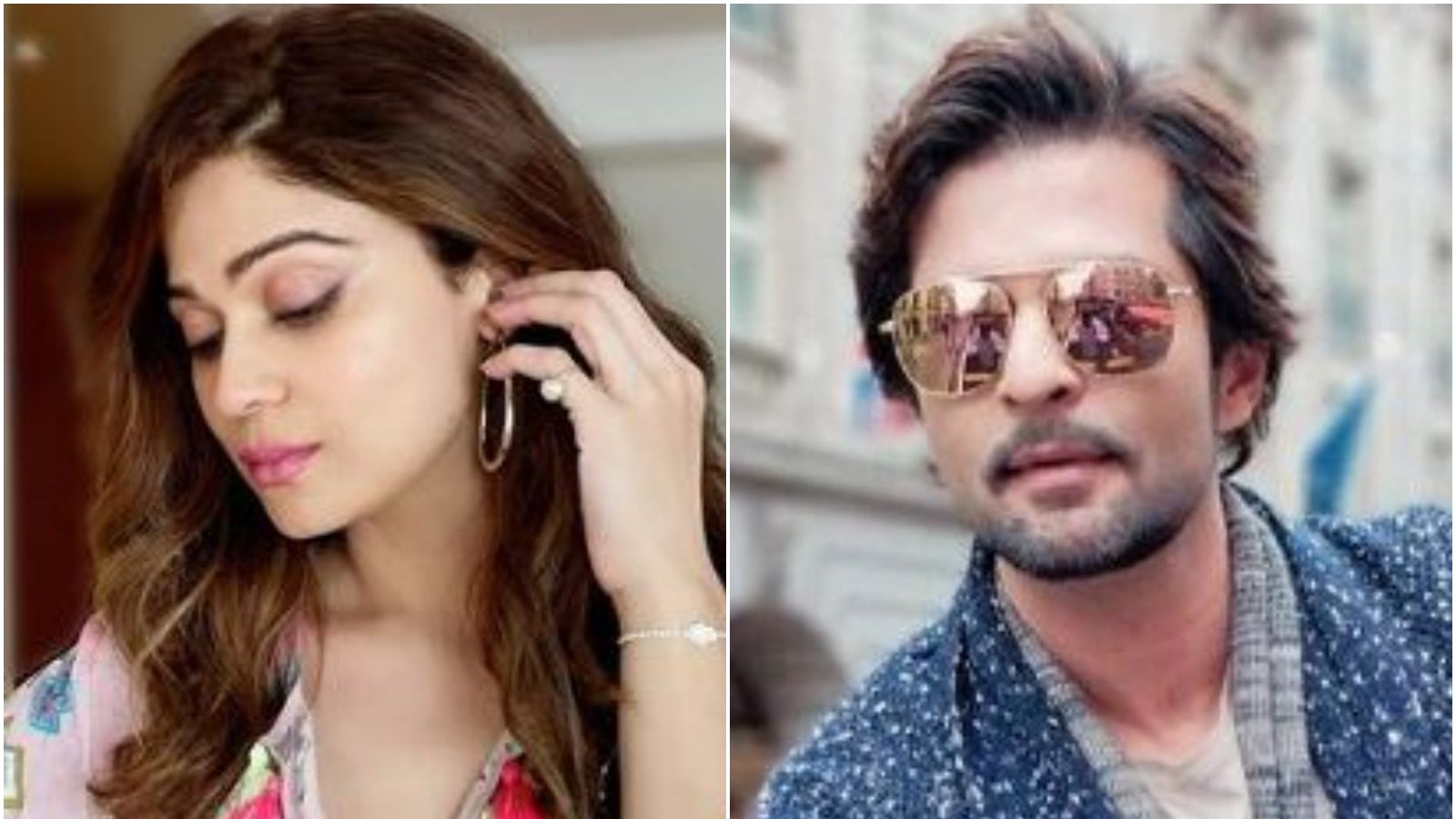 New Delhi: Many colors of friendship and love are being seen between the contestants at the house of the show ‘Bigg Boss OTT’. Viewers are witnessing many forms of fight, nuisance, love and fun. The connection of Rakesh Bapat and Shamita Shetty is getting stronger with time in the show. At the same time, a new color has been seen in Shamita’s personality. Actually, the makers have shared a video, in which Shamita is looking positive about Rakesh.

Some viewers are finding Shamita’s possessiveness quite cute. In the video, some contestants are seen sitting in one place, when something falls from Rakesh’s pocket. Prateek Sahajpal starts saying that someone’s lipstick has fallen from Rakesh’s pocket. It was to be said that Shamita’s face starts showing surprising expressions. Divya said that she wanted it, I gave it. On this, a contestant says that the redness of Sautan, the abuse fell on the face.’ Then Rakesh starts persuading Shamita.

Digital platform Voot has shared this video from its Instagram account about an hour ago, on which close to 60 thousand views have come. The caption of the video reads, ‘Soutan’s redness, abused on his face.’ Is Shamita’s possessiveness for Rakesh super-duper cute? Many users have commented on the video and expressed their views. One user says that it is not possessiveness, it is toxic. She is clearly controlling Rakesh and people find it cute…’

read this also: From ‘Pathan’ to ‘Lal Singh Chaddha’, actors got money for these 8 films

Some users are accusing the show of bias. To another user, Shamita’s actions seem like a child. Another user says that Shamita is doing this for the show. I think she will not even look like her when she comes out of Bigg Boss house. There are also many users who are liking the chemistry of Shamita and Rakesh.