Don’t need to be a social worker to say wrong is wrong: Richa 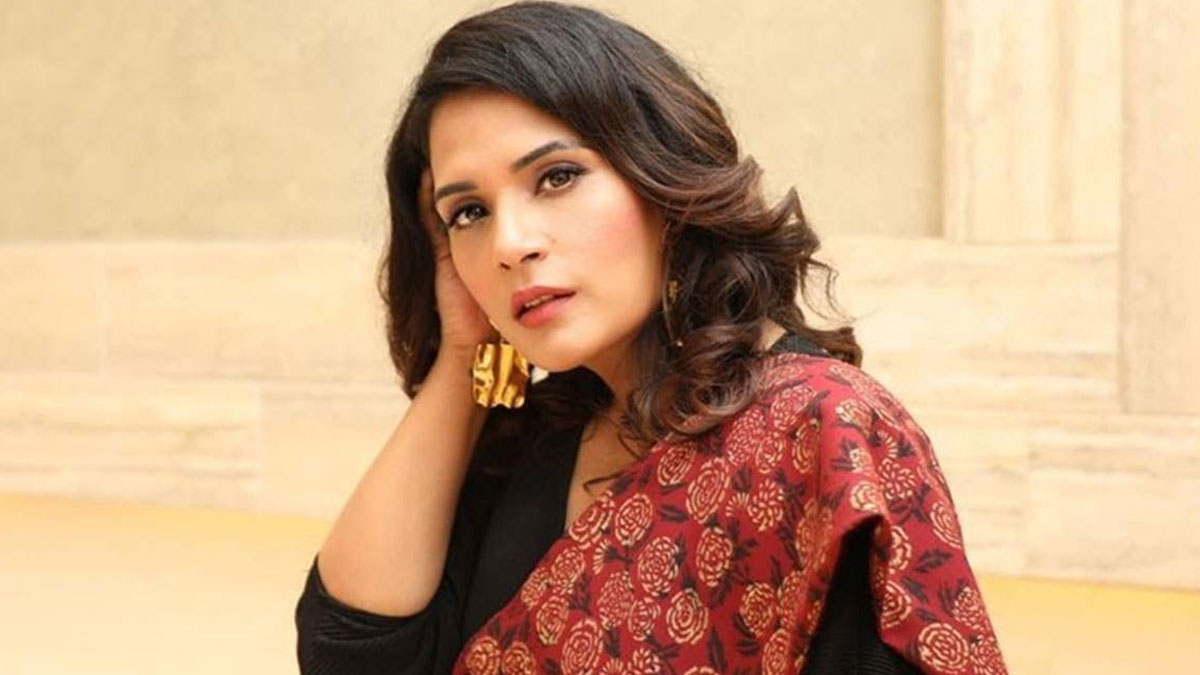 Actress Richa Chadha is going to be seen in Voot’s series Candy. At the same time, she will soon start work on the third film of ‘Fukrey’.

Don’t need to be a social worker to say wrong is wrong- Richa Chadha: Actress Richa Chadha says her urge to be a “good person” motivates her to speak up on socio-political issues. ‘Oh Lucky! Oye! The actress, who has won audience acclaim for her performances in films like ‘Lucky Oye!’, ‘Gangs of Wasseypur’, ‘Masaan’, and ‘Fukrey’, has been open about important issues, due to which she has been trolled on social media. They also become targets. Regarding this, the actress says that she is not afraid of it and will continue to speak her mind.

Chadha said in an interview, “I believe everyone wants to keep their heart and they speak their mind and want to be honest, want to comment on rising fuel prices or some issue or any other subject. Huh. And I believe it comes from the urge to be a good person.”

The actress said it is not a “good idea” to be quiet when something is going wrong. “You don’t need to be an activist or very vocal for this. But if something bad is happening to someone and you are silent because you are afraid of something, it is not good.” The actress recently launched an initiative on social media called ‘The Kinderee’ and aims to spread positive everyday stories from the society amid the pandemic. For this, he has started a page on Instagram along with his friend and entrepreneur Krishma Jagota. He said that during the second wave of the pandemic there were a lot of sad stories coming out and in such a situation he felt that it would affect the collective mood of the country. The purpose of starting this page is to further the spirit of ‘kindness and compassion’.

He said that there is no page on Twitter for this as he feels that people are very excited on Twitter and it is a medium which encourages people to make fun of others without knowing them. The actress will be seen in Voot’s series Candy. At the same time, she will soon start work on the third film of ‘Fukrey’. (BHASHA)