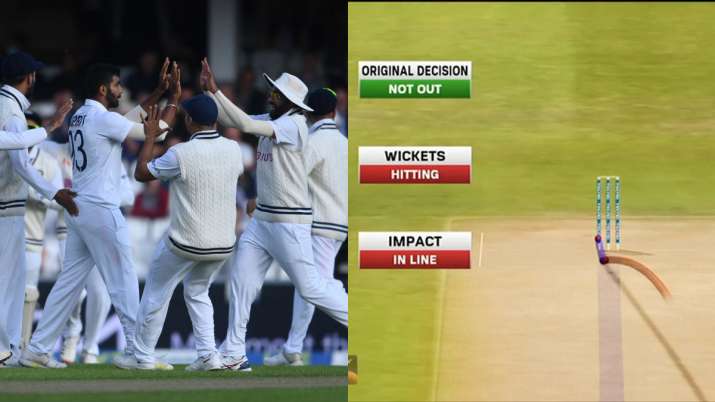 In the fourth test match being played between England and India at The Oval, the hosts have gained an edge over Team India. India had scored 191 runs in the first innings, while England had scored 211 runs for the loss of 6 wickets till the time of writing the news. There was a time when half of England’s team returned to the pavilion on the score of 62, but after that Ollie Pope first shared an 89-run partnership with Bairstow and now he is adding important runs for the team with Moeen Ali.

India would have also taken the 7th wicket here in the form of Moeen Ali, but due to no player appealing, India lost this opportunity. Actually, when Moeen Ali was batting on 14 runs, Jasprit Bumrah’s yorker ball went straight to his shoe and Moeen Ali was standing in front of the wicket at that time. Had the Indian players appealed, they might have got this wicket. But at that time everyone felt that the ball had hit the bat first, due to which no one appealed. Now only time will tell how heavy this wicket of Moeen Ali will be on India.

Earlier, England started their innings at 53 for three today with David Malan (26) and Craig Overton leading the innings by one run. But early in the day’s play, Umesh gave England the fourth blow by dismissing Overton (1). After this, Malan also could not last long and he was also made his victim by Umesh. Malan scored 31 runs in 67 balls with the help of five fours.