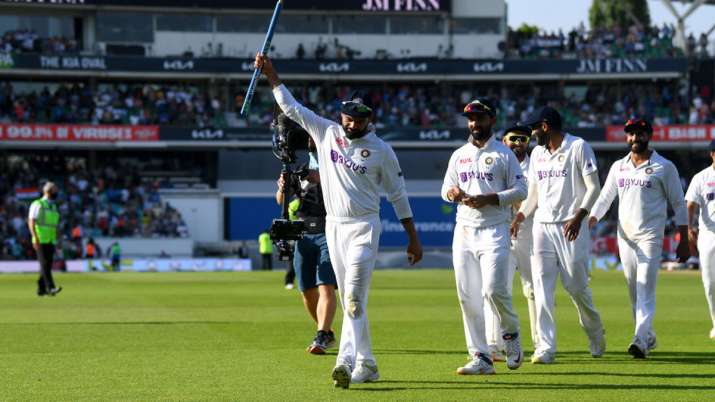 London. England head coach Chris Silverwood has heaped praise on Virat Kohli’s team for registering a victory in the fourth Test despite a 99-run first innings lead, saying the Indian team knows how to bounce back. India scored 466 runs in the second innings to set a target of 368 runs and then registered a 157-run win thanks to a brilliant performance by the bowlers.

Silverwood said that by taking a lead of around 200 runs, he could have put the Indian team in trouble.

“To be honest, I would have liked to have had more lead, that would have given us an opportunity to put pressure on the Indians,” Silverwood was quoted as saying by ESPNcricinfo.

“We failed to do that and we talked about it amongst ourselves in the dressing room,” he said.

Silverwood said, “It was great to have a lead of more than 190 runs on him. It would have taken a lot of pressure but once again credit goes to the Indians, they know how to come back.

England started the final day on 77 runs without losing a wicket but the Indian bowlers led by Jasprit Bumrah, their batting order collapsed and the team lost the match.