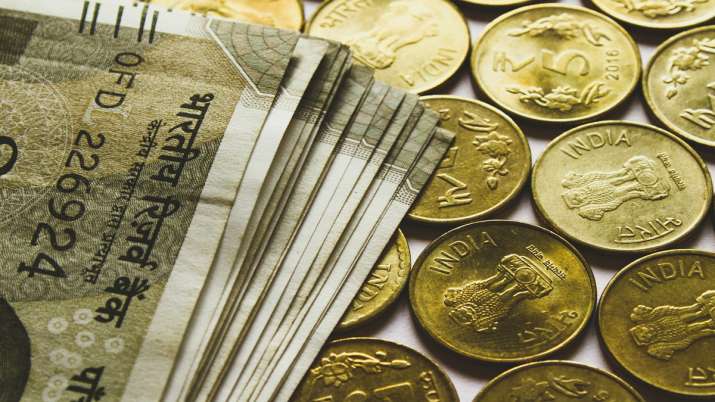 New Delhi. The Central Government’s excise duty collection on petroleum products has increased by 48 per cent in the first four months of the current financial year and the additional collection during this period is three times the oil bond liability during the entire financial year. According to data from the Controller General of Accounts under the Union Finance Ministry, the excise duty collection during April-July 2021 exceeded Rs 1 lakh crore as against Rs 67,895 crore in the corresponding period of the previous fiscal. After the introduction of the Goods and Services Tax (GST) regime, excise duty is levied only on petrol, diesel, ATF and natural gas. Except these products, all other goods and services are subject to GST.

The first four months (April-July) of FY 2021-22 saw an increase of Rs 32,492 crore, which is three times the full year oil bond liability of Rs 10,000 crore. The Congress-led United Progressive Alliance (UPA) government had issued oil bonds to subsidize petroleum fuels. Industry sources said the bulk of excise duty collections come from cess on petrol and diesel, and with sales picking up, the collections in the current year could grow by over Rs 1 lakh crore.

Finance Minister Nirmala Sitharaman had said recently that due to payments being made in lieu of huge subsidies given on these fuels in the last few years, there is not much scope for reduction in the price of petrol, diesel. Under the UPA government, petrol, diesel, cooking gas and kerosene were sold at prices much below their actual cost. The then government had issued oil bonds worth Rs 1.34 lakh crore instead of directly subsidizing companies for the sale of these fuels at cheap prices. At that time, the price of crude oil in the international market had gone above $100 per barrel.

The government has to pay Rs 10,000 crore in the current financial year 2021-22, Rs 31,150 crore in 2023-24 and Rs 52,860.17 crore in the next year and Rs 36,913 crore in 2025-26 for oil bonds. The government had increased the excise duty on petrol to Rs 32.9 per liter from Rs 19.98 last year. During the epidemic, while the demand remained very low on the one hand, the prices of oil in the international market fell. In such a situation, the government increased the excise duty. Minister of State for Petroleum and Natural Gas Rameshwar Teli told Parliament last month that tax receipts from petrol and diesel to the central government increased by 88 per cent to Rs 3.35 lakh crore for the year ended March 31, from Rs 1.78 lakh crore a year ago. Was. In the pre-pandemic year 2018-19, it was Rs 2.13 lakh crore.

This Too Read: Maruti Suzuki increased prices for the third time in 9 months, the prices of passenger vehicles increased this much from today

This Too Read: Indian Railways will start operation of AC3 economy coach from September 6, know which train will start and how much is the fare

This Too Read: You can get 5000 rupees monthly pension by depositing Rs 210 every month, this scheme is fantastic