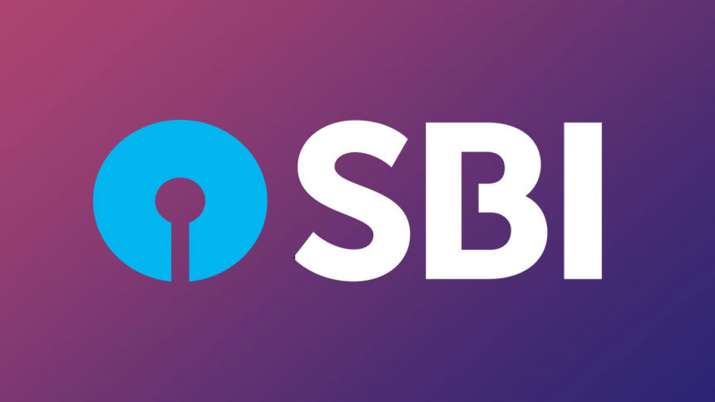 Mumbai: Economists of the country’s largest bank SBI (State Bank of India) believe that labor market activities will improve in the financial year 2021-22 and companies are moving ahead with recruitment plans as the epidemic subsides. The economists referred to the monthly wage register data released regularly by the Employees’ Provident Fund Organization (EPFO) and the New Pension Scheme (NPS). Chief Economist Soumya Kanti Ghosh said in a note, “We anticipate that the labor market activity will be better in the current financial year. Companies will implement the recruitment plans in the coming time.

This hope for employment has been expressed at a time when concerns are being raised about the increase in the number of unemployed and reduction in labor participation in the economy after the second pandemic. According to the Center for Monitoring Indian Economy (CMIE), 1.5 million Indians lost their jobs in August alone. Of this, 13 lakh are from rural areas. Concerns have been expressed from various quarters about the lack of employment data in the country.

The employment data of EPFO ​​and NPS has been criticized as it is limited to jobs in organized sector only. Whereas a lot of work is done in the unorganized sector. Ghosh said, “The rate of organizing the sector is 10 per cent. The ratio of new jobs to total regular employment (payroll) is 50 percent. It states that in every two jobs there is a new addition to a regular job. It was 47 percent in the financial year 2020-21. That is, it has improved.

According to the report of economists of SBI, 30.74 crore regular jobs were created in the June quarter. In this there were 16.3 lakh new jobs, which were linked to EPFO ​​or NPA for the first time. It said that if new jobs continue to grow at the same pace, it may cross 50 lakh in 2021-22 from 44 lakh in 2020-21. According to the report, the good thing is that the net number of EPFO ​​subscribers has increased in the first quarter of FY 2021-22. This suggests that the labor market did not face much problems during the second wave of the pandemic.