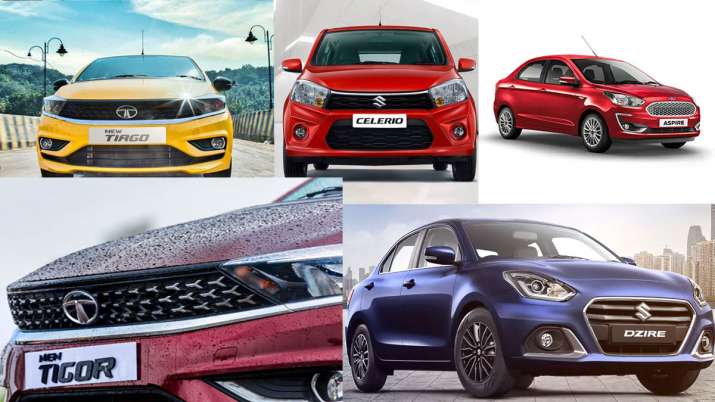 New Delhi. The days of India’s auto industry, which is already seeing difficult days before the Corona crisis, have started changing. Retail sales of passenger vehicles increased by 39 per cent year-on-year to 2,53,363 units in August. The Federation of Automobile Dealers Association (FADA), an association of vehicle dealers, has given this information. Passenger vehicle sales stood at 1,82,651 units in August 2020.

The sales of the country’s largest car maker Maruti declined in August. Maruti Suzuki India’s domestic market sales declined by six per cent to 1,10,080 units in August from 1,16,704 units in the same month a year ago. The company said that due to shortage of electronic components, its sales were affected during the month.