Fan asked Shahrukh Khan about his health, actor said- ‘Not like 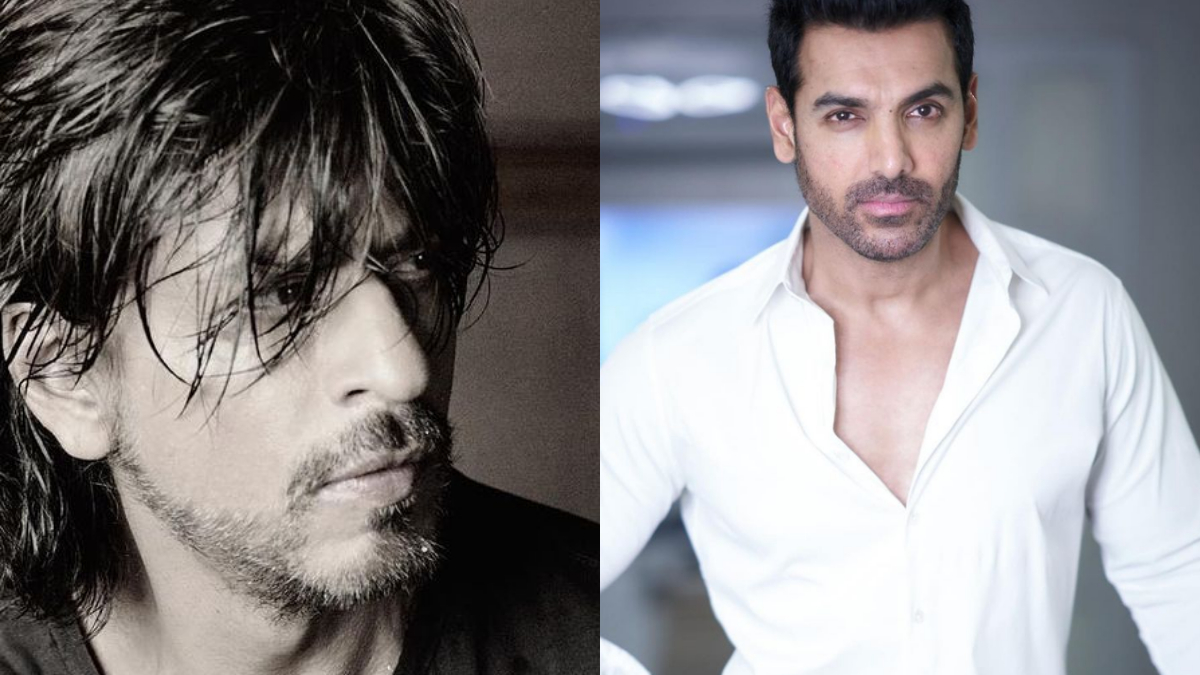 MumbaiSuperstar Shah Rukh Khan, who has completed nearly three decades in Hindi cinema, on Friday said that he is overwhelmed by the love he has received from fans over the years. The 55-year-old actor, known as King Khan in Bollywood, was seen in serials ‘Fauji’ and ‘Circus’ before making his Bollywood debut in 1992 with the film ‘Deewana’. The actor has worked in films like ‘Miracle’, ‘Raju Ban Gaya Gentleman’, ‘Darr’, ‘Baazigar’, ‘Dilwale Dulhania Le Jayenge’, ‘Dil To Pagal Hai’, ‘Kuch Kuch Hota Hai’, ‘Devdas’, ‘Swadesh’, He has given many hits like ‘Kal Ho Na Ho’, ‘Chak De India’, ‘Main Hoon Na’, ‘My Name is Khan’, ‘Zero’ and ‘Chennai Express’, in which he has been highly appreciated for his performance. Got it.

This special phase of Shahrukh’s career is being celebrated by his fans on social media. And 29 Years Of Shah Rukh Khan is trending. Seeing the enthusiasm of the fans, Shah Rukh held an Ask SRK session on Friday and answered the questions of the fans. During this, Shah Rukh gave funny answers on the news about his health, the release of upcoming films and Rajkumar Hirani’s film.

A fan asked Shahrukh how is your health. On this, King Khan wrote- ‘Not as brilliant as John Abraham, but I am fine.’ Let me tell you, John will be seen opposite Shahrukh for the first time in Yash Raj banner’s under production film Pathan. The film also stars Deepika Padukone. Shahrukh is currently shooting for this film. However, no official information has been given about this yet.

Let us tell you that Shahrukh Khan was last seen in the film Zero in the year 2018. In this film, Anushka Sharma and Katrina Kaif were in the lead role along with Shahrukh. Although the film proved to be a flop at the box office. After this Shahrukh took a break. Now Shahrukh is going to be seen in the film Pathan.

Shahrukh is soon going to share his first look from Pathan. Let us tell you that Deepika Padukone and John Abraham are going to be seen with Shahrukh in this film. Fans are excited to see Shahrukh on the big screen for a long time. Shahrukh will clash with John in the film as John will play the villain in it.